New models expected to lower price of entry into the RC lineup. 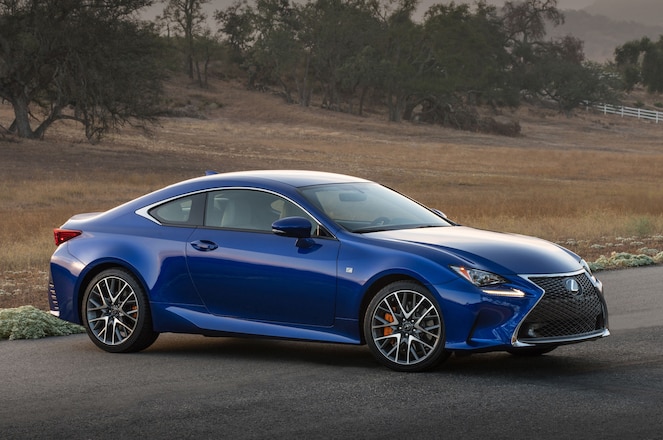 The 2016 Lexus RC receives two new engines for the new model year, including a turbocharged four-cylinder and a second V-6 option. With these new entries, expect a lower price of entry into the RC lineup.

The RC's new four-cylinder is a version of the 2.0-liter turbocharged inline four-cylinder found in the new IS, NX, and GS models. The new turbo-four, mated to an eight-speed automatic transmission, delivers 241 hp and 258 lb-ft of torque. Models with this new powerplant are named RC 200t, and are available with rear-wheel drive only. 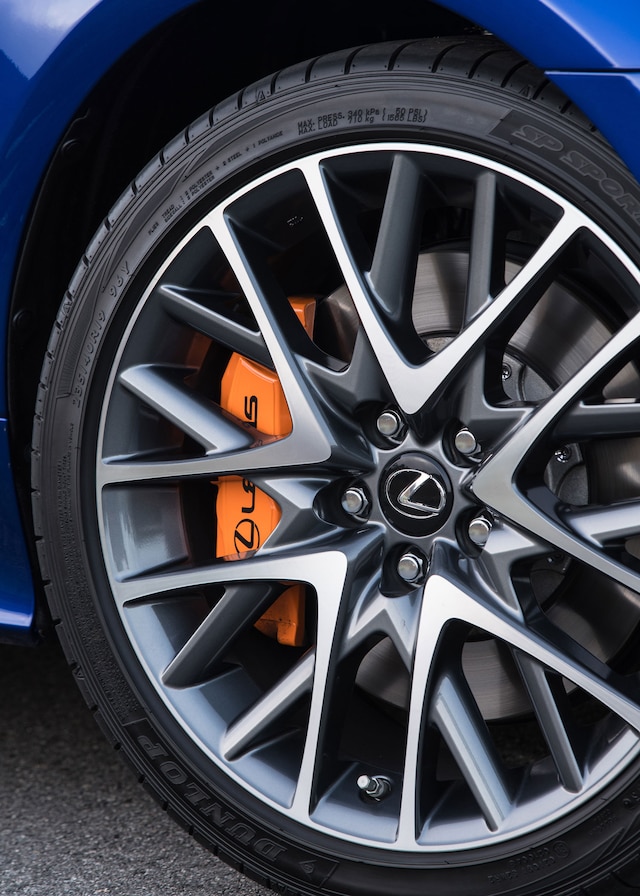 Those looking for all-wheel-drive can step up to the new RC 300, which boasts a new 255-hp 3.5-liter V-6 engine mated to a six-speed automatic transmission. This car produces 51 fewer hp than the more powerful V-6 available on the current RC 350. The top-tier engine on the RC 350 carries over for the new model year, continuing to make 306 hp. Like last year, the RC 350 comes with a standard eight-speed transmission on rear-wheel -drive models and a six-speed on all-wheel-drive versions.

Of course, the F Sport lineup also continues on for the 2016 model year. Buyers can now choose a new four-cylinder RC 200t F Sport, which along with the RC 350 rear-wheel-drive model, offers orange brake calipers and a limited-slip differential. Performance dampers are standard on the RC 200t F Sport, while optional on its more powerful counterpart.

Across the RC lineup, buyers can opt for Lexus Enform Service Connect to view critical vehicle information while they are away from their cars. This includes maintenance alerts, warning light notifications, service campaigns, and more.

Lexus has not revealed pricing information for the 2016 RC lineup, but thanks to the new entry-level four-cylinder engine, we expect base prices on the RC to drop. The current 2015 Lexus RC starts at $43,730. 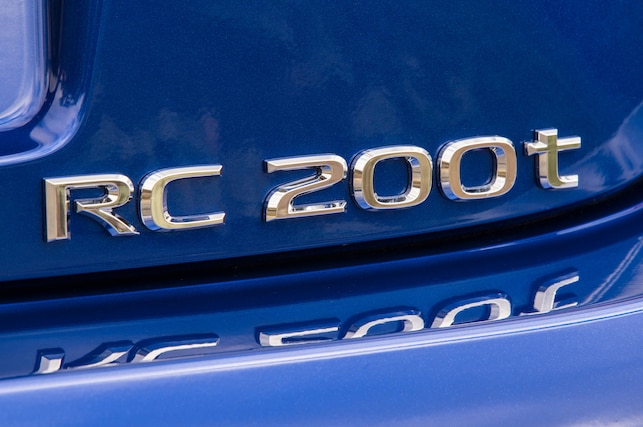