Both sedan and hatch will be shown 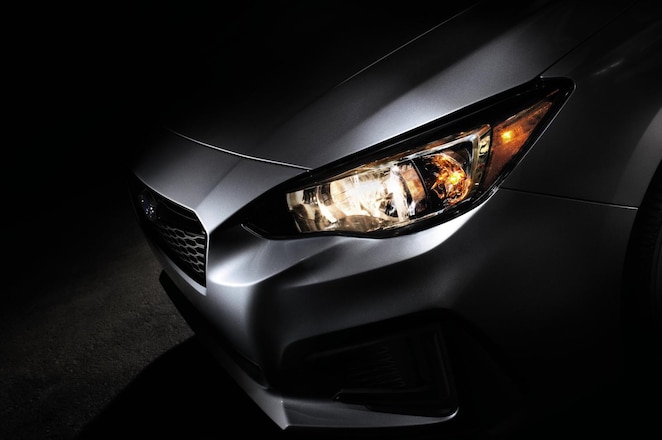 Subaru has announced that the fifth-generation 2017 Impreza compact car will debut at the 2016 New York auto show. The new Impreza was originally previewed by two concept cars -- a hatch and a sedan -- that were introduced at the 2015 Tokyo motor show and 2015 Los Angeles auto show, respectively. 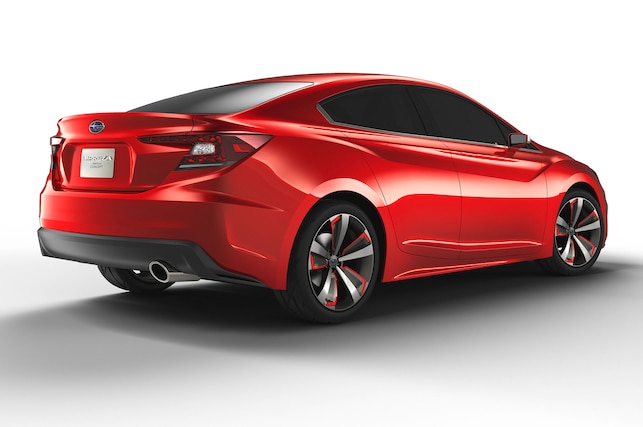 Based on the lone teaser that shows the car's headlight, the 2017 Impreza will feature an evolutionary exterior design. Like all Subaru vehicles except for the BRZ coupe, the Impreza will come standard with all-wheel drive. Expect the full EyeSight suite of active safety technologies, which includes automatic emergency braking, forward collision warning, and lane departure warning, to find its way into the 2017 Impreza, along with a host of new in-car technologies.

The 2017 Impreza will also be the first car to use the Subaru Global Platform (SGP), which will underpin the entire Subaru lineup from compact cars to large crossovers. Compared to the platform used on the current Impreza, the SGP-based successor will have a chassis that's 70 to 100 percent more rigid, with torsional rigidity improved by 70 percent. Additionally, the SGP-based Subarus will also have a center of gravity that's 5 mm lower than current models. While powertrain details are currently unknown, expect the 2017 Subaru Impreza to use updated versions of Subaru's family of Boxer engines, likely featuring direct injection and paired to a CVT.

Check out the teaser video below.