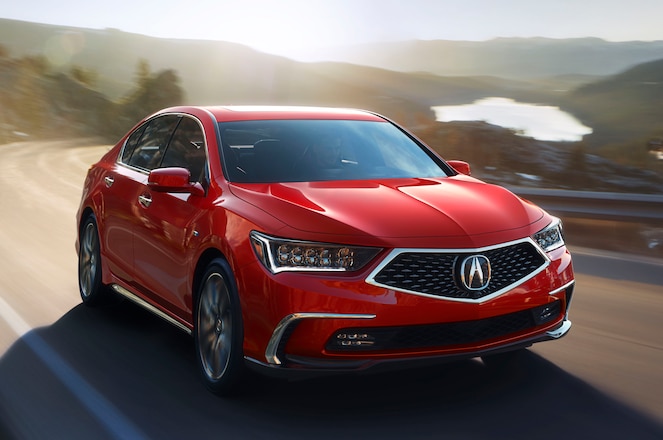 Acura has dropped the cover on the refreshed 2018 RLX, which will make its public debut at Monterey Car Week later this month. You'll be able to see it in nearby Carmel-By-The Sea at the Concours on the Avenue on August 15 and at The Quail on August 18, if you're in the Monterey area for the annual week of vehicular festivities that culminates with the Pebble Beach Concours d'Elegance.

The RLX is available in two variants and a 3.5-liter V-6 engine powers both. Acura's base RLX offers 310 hp and comes with Precision All-Wheel Steer. The V-6 is mated to a new 10-speed automatic transmission. 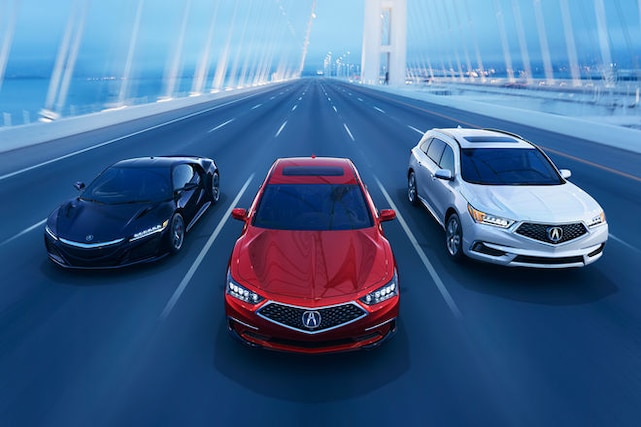 "This redesign of the 2018 Acura RLX is transformational, creating road presence and styling that better reflect underlying performance capabilities of the vehicle," said Jon Ikeda, Acura vice president and general manager, in a statement.

Tech goodies include Traffic Jam Assist and Adaptive Cruise Control with Low Speed Follow. Traffic Jam Assist helps keep the sedan in its lane and can follow behind a vehicle detected ahead of it — a must-have feature for daily commuters. 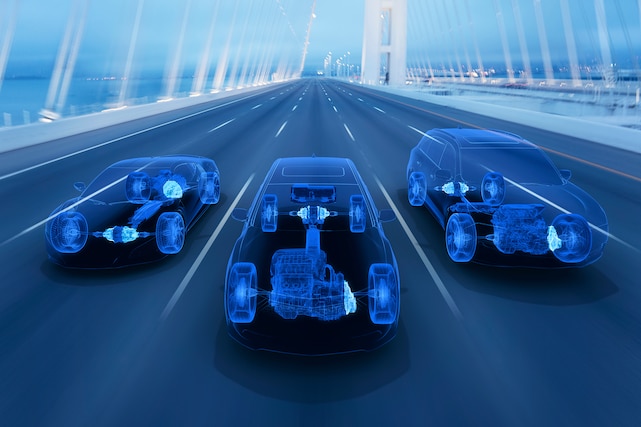 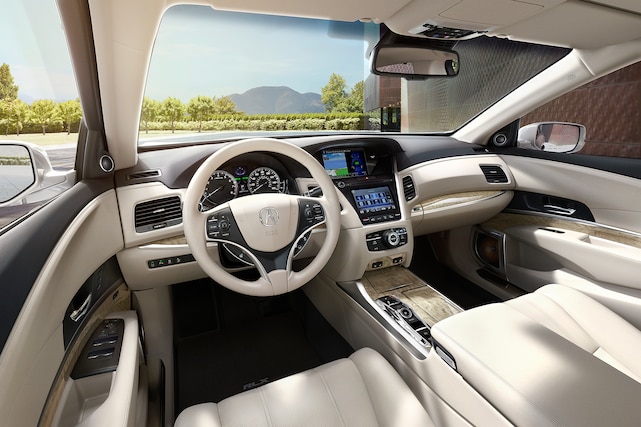 The 2018 RLX is available in two new premium shades — Brilliant Red Metallic and Majestic Black Pearl — and will go on sale in November. 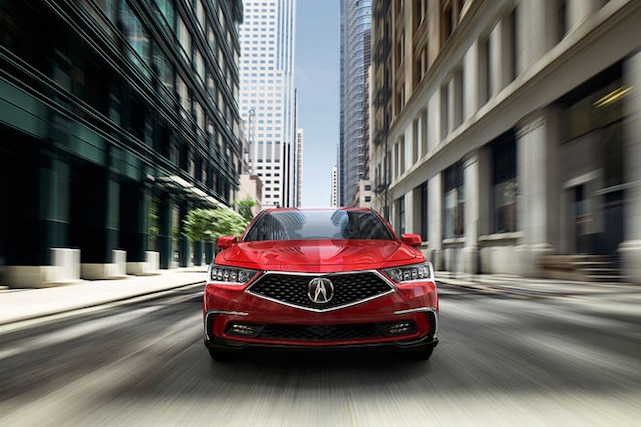