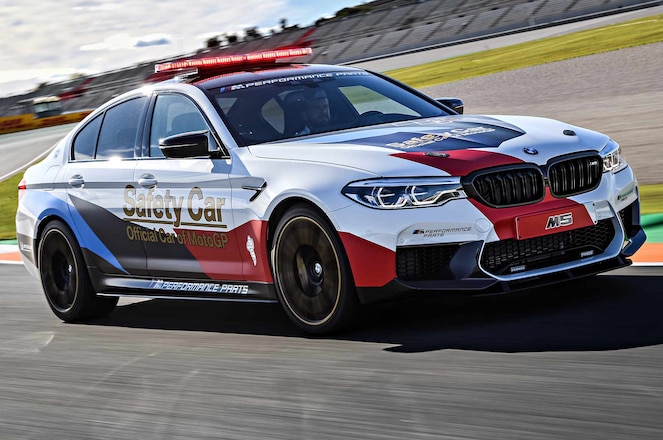 BMW M's relationship with the MotoGP motorcycle racing series goes way back—20 years to be exact. To celebrate its 20th anniversary as the "official car of MotoGP," the M brand turned its latest and greatest, the new 2018 BMW M5, into a pace car for the upcoming season that starts this weekend in Qatar.

As you'd expect of a pace car (or safety car, as it's called in Europe), the M5 stands out with an M color scheme over a white base paint job. Wheels finished in gold with black accents, a roof-mounted light bar, and LED strobe lights in the lower front fascia complete the look. Like all new M5s, the pace car packs a twin-turbo 4.4-liter V-8 making 592 hp and 553 lb-ft of torque that's mated to an eight-speed automatic transmission and a performance all-wheel-drive system. BMW didn't say if this M5 gets any upgrades over its consumer-grade counterpart, but it did claim the pace car has been "optimized for use on the race track. "

Interestingly, the M5 won't be the only official MotoGP M car this coming season. BMW says its fleet of MotoGP-branded vehicles will include seven different models from the M portfolio. You can catch the M5 pace car's debut at the Losail International Circuit in Qatar from March 16-19 for the MotoGP season opener. 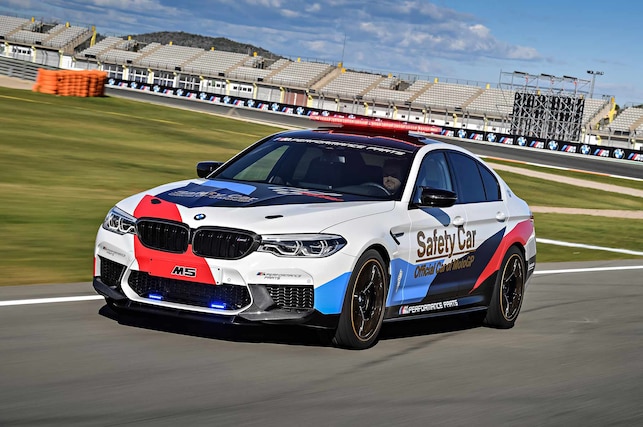 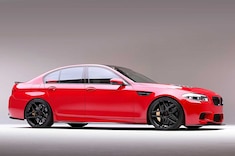 Ravi Dolwani's 2015 BMW M5 is a car that can do anything. It can be loaded up with passengers one moment and in the next moment it can run a half-mile race. 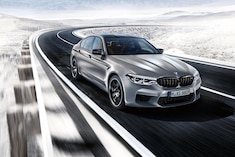 The 2019 BMW M5 Competition has arrived with 617 hp, making it the most powerful production BMW to date 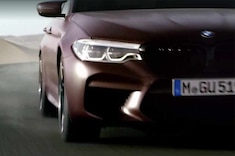 The teaser may be short, but you can expect more next week. Then look for the official BMW M5 reveal next month at the Frankfurt Motor Show.