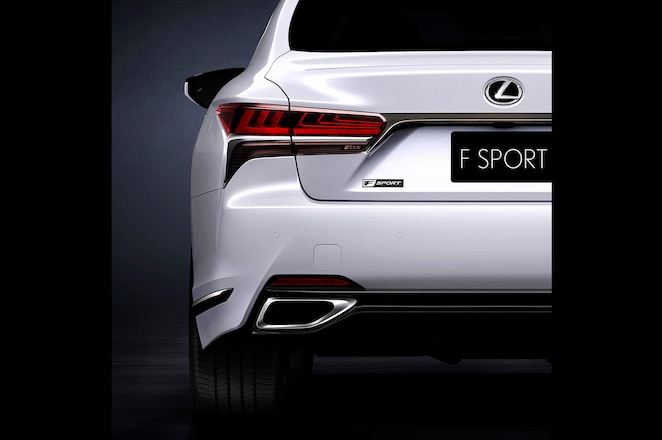 Finally, Lexus is giving the F Sport treatment to its flagship sedan. The 2018 Lexus LS 500 F Sport will debut next week at the New York auto show.

In the teaser photo Lexus released today, the performance-oriented model looks pretty much identical to the regular LS, except for the F Sport badging. Although there's not much to notice in the rear, the model should receive a unique grille and racing-inspired interior like other F Sport vehicles in the Lexus lineup. And, of course, it should also feature performance upgrades including a sport-tuned suspension.

Lexus debuted the next-generation LS 500 at the Detroit auto show in January, followed by the Lexus 500h hybrid in Geneva last month. The LS, which sits on the new GA-L platform, has grown 1.3 inches in its wheelbase, and is also lower than its predecessor. Along with a new 10-speed automatic transmission, the lineup benefits from a new twin-turbo 3.5-liter V-6 engine replacing the old 4.6-liter V-8.The standard model now makes 415 hp, while the hybrid version adds an electric motor to the mix for a total output of 354 hp.

The automaker says it will offer F Sport variants for both the standard and hybrid LS. We'll learn more when Lexus unveils the full vehicle at the New York auto show on April 12. 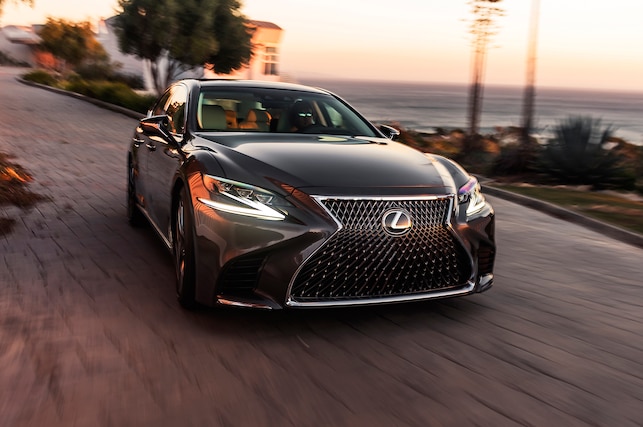 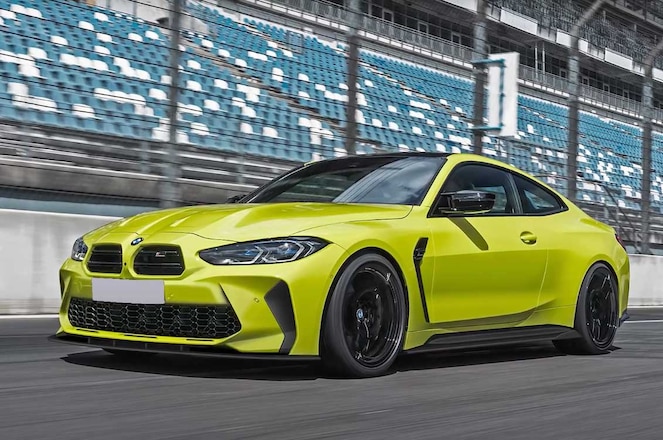 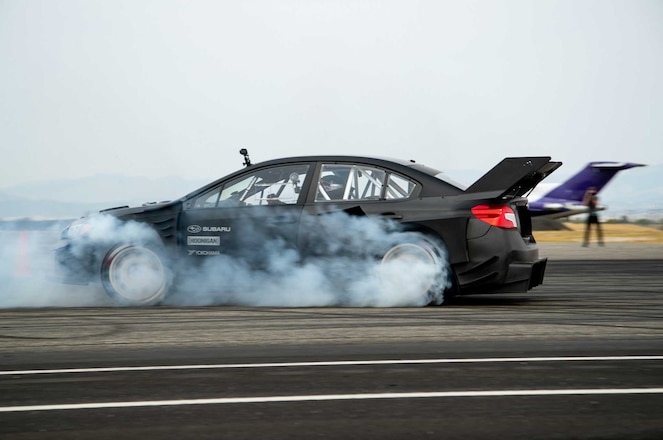 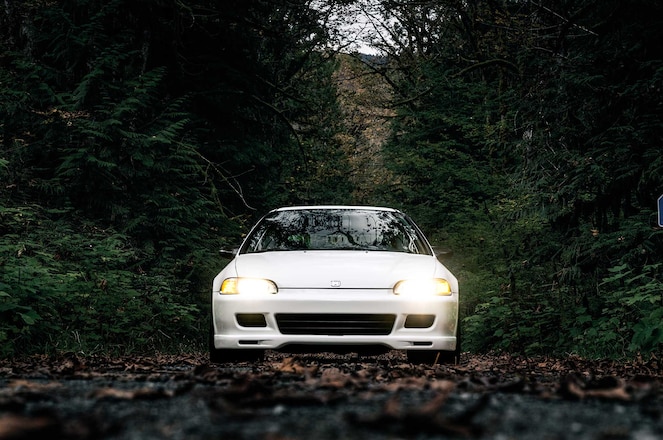 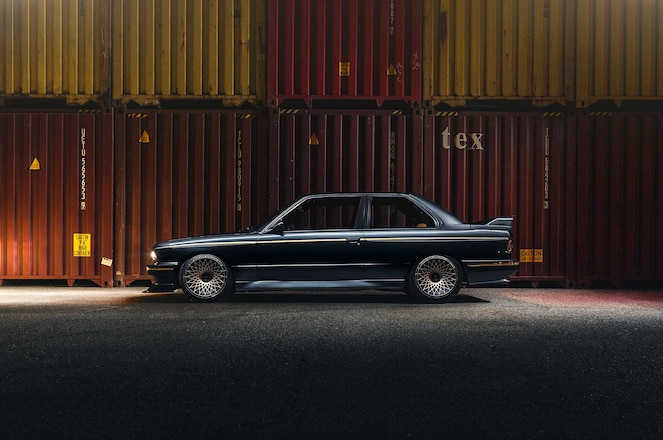