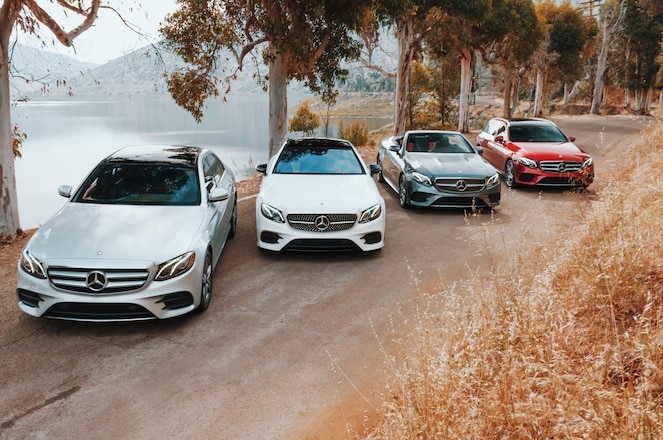 We learned yesterday that Mercedes was replacing the E 43 sedan with the more powerful E 53 sedan. Under the hood, it packs an inline-six with 429 hp and 384 lb-ft of torque, up from 396 hp and 384 lb-ft, and supplemented with a new mild hybrid system. Now, Mercedes has announced upgrades for the model that slots just below that AMG variant.

The base E 300 will keep its same output for the new model year. Once again, it features a 2.0-liter inline four-cylinder turbocharged engine, good for 241 hp and 273 lb-ft.

New features coming to the E-Class lineup include a three-spoke Nappa leather steering wheel with controls for all of the car's safety assistant systems, two additional trim options with matching center consoles, and a 19-inch AMG wheel available with Night Package.

The 2019 Mercedes-Benz E 450 and E450 4MATIC arrive in dealerships this fall here in the U.S. Pricing will be announced closer to the launch date. 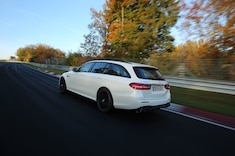 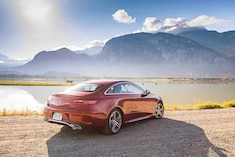 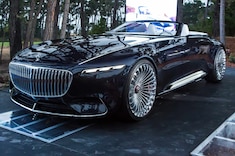 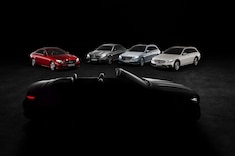 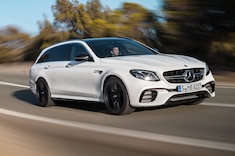