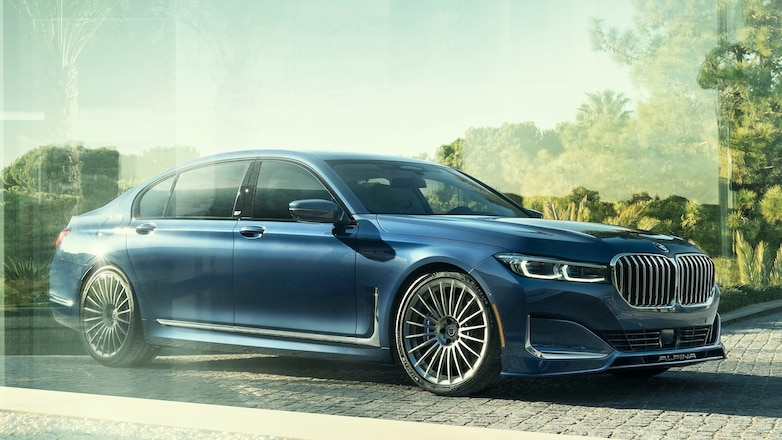 BMW's 2020 7 Series luxury flagship has received a number of small improvements that make it more comfortable and better to drive. But the version our friends over at Motor Trend drove was the ever-practical plug-in hybrid. It was still relatively quick, but it was never designed with performance as a top priority. For that, you'll want to look at the 2020 Alpina B7.

For those who don't already know, Alpina is more than a BMW tuning shop. Much like Ruf, the German government considers Alpina its own auto manufacturer. And quality is so high, MT actually picked the Alpina over the M in a comparison test a few years ago. Over the last five and a half decades, Alpina has developed such a close relationship with BMW that the press release announcing the new B7 was sent out by BMW's press department. 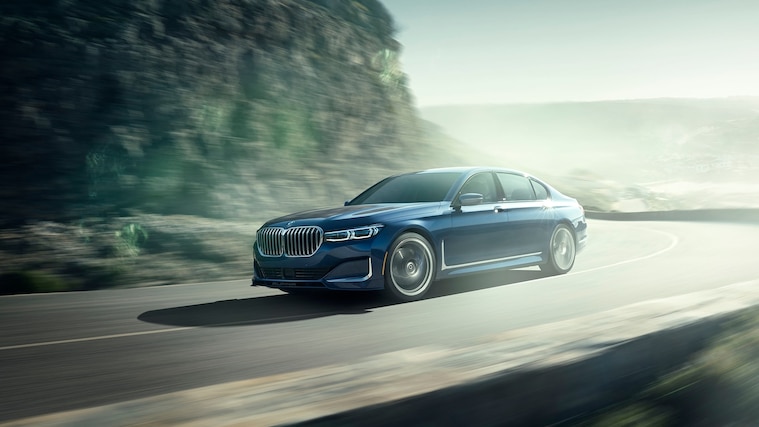 To reliably make that much power and be able to maintain such a high speed, Alpina had to upgrade the 7 Series' cooling system, tweak the eight-speed transmission, and add a sports exhaust. It also added an air suspension and a Sport+ driving mode that lowers the ride height 0.6 inch for better aerodynamics above 140 mph. Rear-steering and a set of Michelin performance tires also improve handling. Alpina-specific bumpers add to the car's aero improvements, as well as improving the 7 Series' appearance. 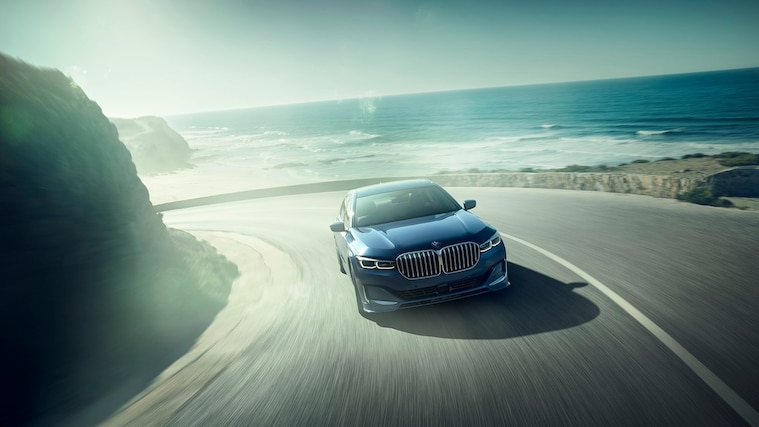 Unlike BMW's M cars, Alpina also places a major emphasis on ride comfort. The B7 should be more agile than the 7 Series it's built on, but its primary focus is high-speed touring. So in addition to a Comfort+ mode, Alpina also added its own sound deadening and thicker glass for a quieter ride. Add in a long list of standard equipment and an Alpina-upgraded interior, and you have a car that's perfect for cross-country (or cross-continental) road trips. 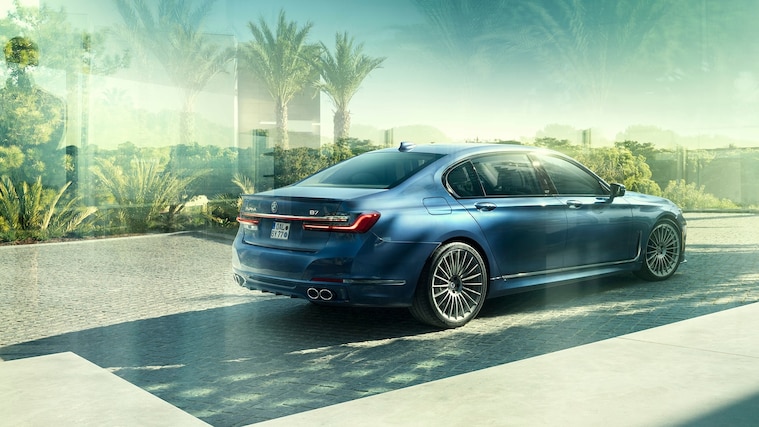 As you can imagine, a completely reworked, high-performance 7 Series is going to cost you. A lot. The 2020 Alpina B7 starts at $142,695 including destination, and with options, that price quickly skyrockets. But if you want that twin-turbo V-8 power and ultimate cruising comfort, deliveries will begin in the third quarter of 2019. 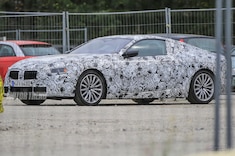 The long-rumored BMW 8 Series appears to be on the horizon, as the automaker was caught testing a prototype of its upcoming flagship coupe. 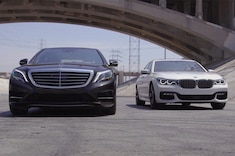 The new 2016 BMW 7 Series takes on the giant of the luxury flagship sedan class, the Mercedes-Benz S-Class, in this episode of "Head 2 Head." 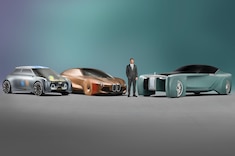 All concepts bear the "Vision Next 100" name and offer very different versions of what a future autonomous vehicle could look like. 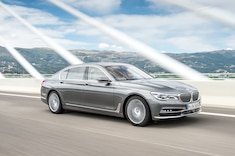 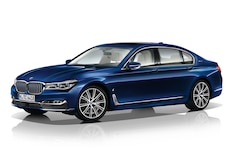 To celebrate its centennial, BMW will bring out an extremely limited 7 Series line. 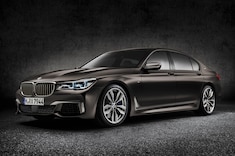 If you're in the market for a luxo-class car then you should definitely be considering the new 2016 BMW 7-Series.