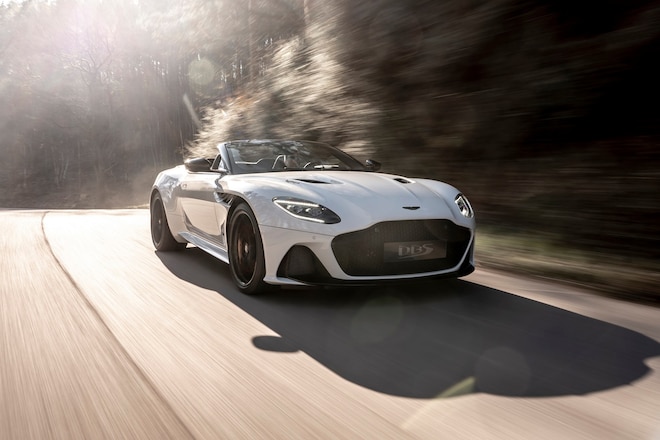 You knew it was coming. After all, if Aston offers something in coupe form, the open-air variant is never far behind. Well, that, and we'd already spied loosely-camo'd prototypes running around last fall. Regardless of our level of surprise, the new Aston Martin DBS Superleggera continues this trend, offering the same stunning good looks and hair-tousling performance as the coupe. 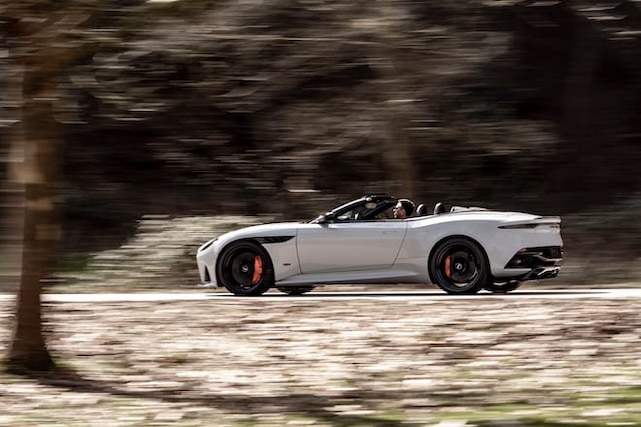 There isn't much to unpack here, considering it's essentially a roofless DBS Superleggera. To that end, the 5.2-liter twin-turbocharged V-12 carries over, still pushing out an absurd 715 horsepower and 663 lb-ft of torque. Perhaps the biggest surprise is that the 211-mph top speed is retained from the fixed-roof DBS. Zero to 60 mph should take just 3.5 seconds, not too far off the 3.4-second time of the tin-top model.

Visually, it's stunning. The open-mouthed, swept-back appearance of the DBS translates well to an aire libre application, while a double diffuser and a reworked version of Aston's Aeroblade II system is present to help keep things plants. Together, they return 390 pounds of maximum downforce, only 6.6 pounds fewer than made by the coupe. 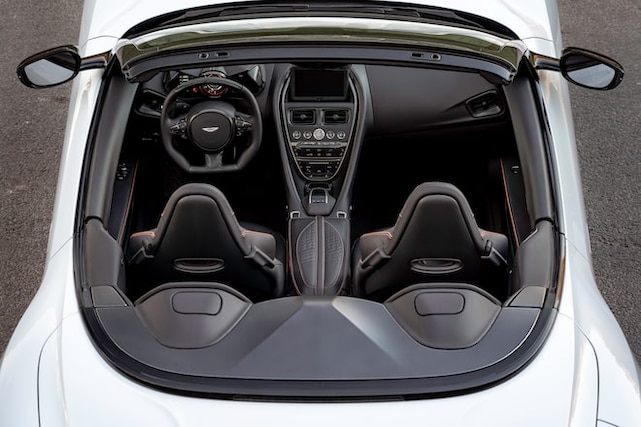 It's requisitely fabulous inside as well, with plenty of sumptuous leather, zazzy carbon-fiber trim, and real metal accents. In addition, for the first time on an Aston Volante, the windshield surround is available in carbon fiber, as is the rear tonneau cover. When deliveries begin later this year, expect to pay a minimum of $329,100 before you break into the lengthy options list. 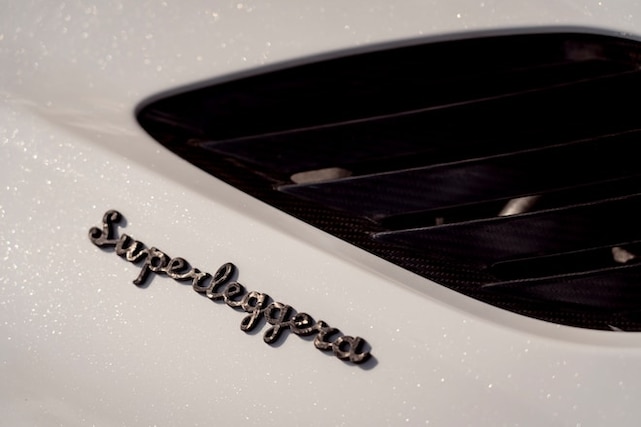 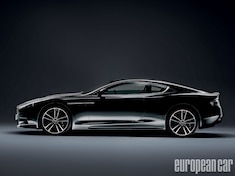 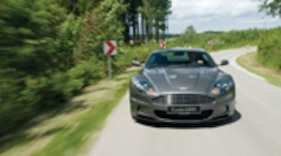 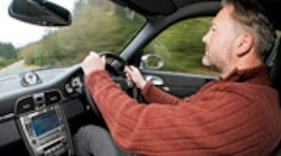 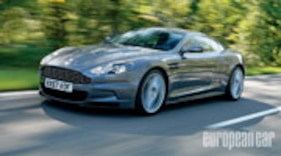 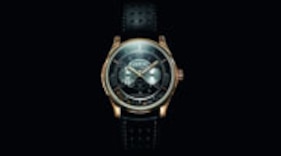