Behind only the LFA 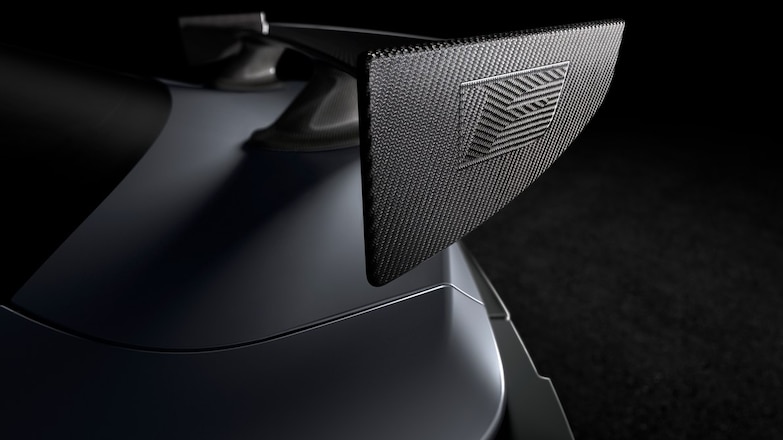 Toyota will debut the Supra at the Detroit auto show, and it turns out Lexus has a treat for us as well. The 2020 Lexus RC F Track Edition will also make its way to the show in January.

Despite what the name suggests, the RC F Track Edition is a purpose-built vehicle, not an accessory package. It will join the lineup in "very, very limited production," according to Robert Carter, executive vice president of sales for Toyota Motor North America.

"With the exception of LFA, this is the fastest, most powerful vehicle we've ever built," Carter told journalists at an event in Detroit. So while the model is expected to be less potent than the LFA, which makes 562 hp with the Nurburgring package, it sounds like it will still pack a very powerful punch. A teaser image of the car shows a sweet rear wing with carbon-fiber end plates, which appear to have the F emblem somehow woven into them. It's a neat touch that's likely a result of Toyota's big investment in carbon fiber production.

The regular RC F is already powerful, making 467 hp from its naturally aspirated 5.0-liter V-8 engine. It's also quick; Motor Trend tested a 2015 RC F hitting 60 mph in 4.3 seconds. In the past, we've praised the car's handling and power, but we think its heavy curb weight holds it back.

Carter hinted at "one more surprise" for the Detroit auto show in addition to the RC F Track Edition. We're not really sure what it could be at this point, but we think we'll have a better idea closer to the Track Edition's reveal on January 14.

Frank Markus contributed to this report. 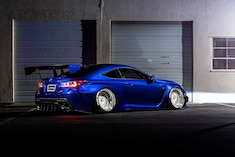 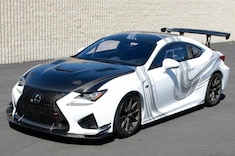 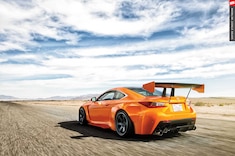 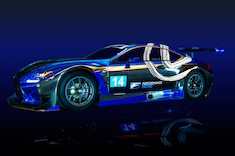 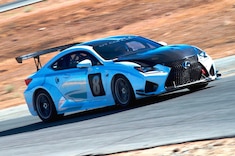