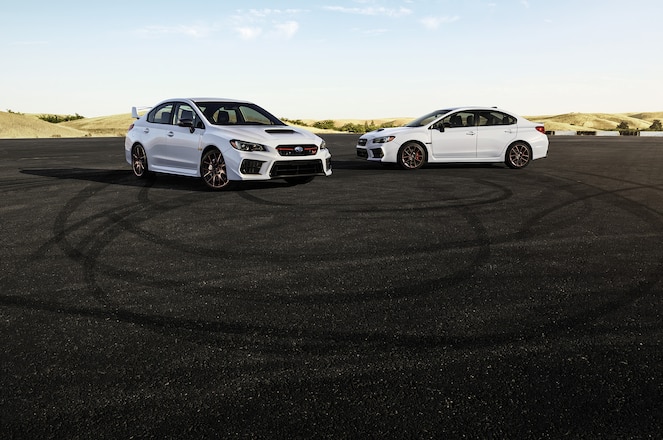 Between special paint jobs, the STI Type RA, and the STI S209, it seems like Subaru will never run out of special things to do to its WRX and STI models. And now it has released yet another special edition of the WRX and STI: the 2020 Series.White. The new model is limited to 500 STIs and 500 WRXs each and made its debut at the 2019 Los Angeles Auto Show.

The Series.White adds exclusive Ceramic White exterior paint and matte-bronze BBS wheels (the latter 19 inches in diameter on the WRX and 20 on the STI), but the differences are more than just cosmetic. The STI also gets Michelin Pilot Sport Cup 2 tires, and both cars get Bilstein dampers and Brembo brakes with monoblock calipers. Both cars will also come with a six-speed manual gearbox and the suede-lined Recaro performance seats normally found in the STI. Neither model receives any engine tweaks, though, meaning they retain their 268-hp (WRX) and 310-hp (STI) outputs.

In keeping with the racy theme, the STI loses its spare tire and gains a tire-repair kit to save a little weight, and heavy-duty steering-rack mounts are fitted to increase the driver's connection with the front axle. Both cars also get matte-black rear badges and crystal-black mirror caps. 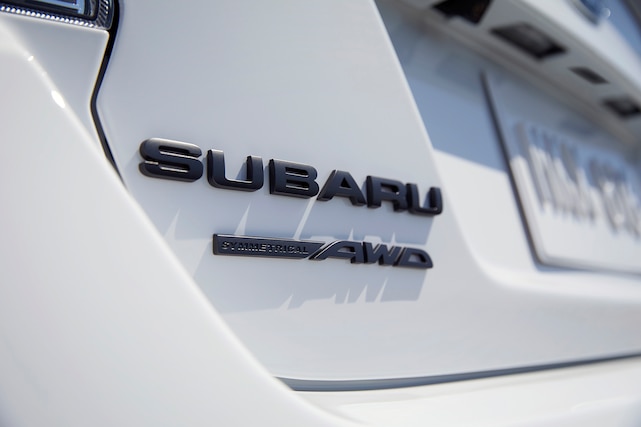