The hot hatch gets a little bit hotter this spring 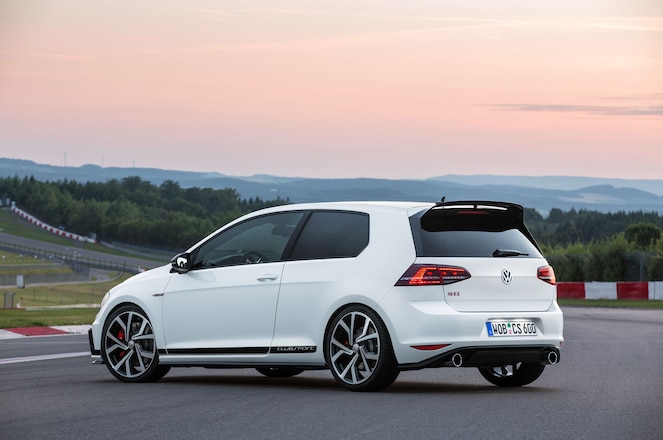 American Volkswagen enthusiasts were already pretty darn jealous of Europe's GTI Clubsport, and the envy level is only about to increase. Volkswagen confirmed today that it will reveal a 305-hp version of the Clubsport at the annual Wrthersee tuner festival on May 4.

Volkswagen says that the new variant will be a "full-production Golf," rather than a limited-run special, and that it will go on sale in Europe this fall. The only other clue? "A driving profile set up for the 'Nrburgring'," says VW. In other words, this will be the raciest, most track-focused version of the Mark VII Volkswagen Golf GTI to date. 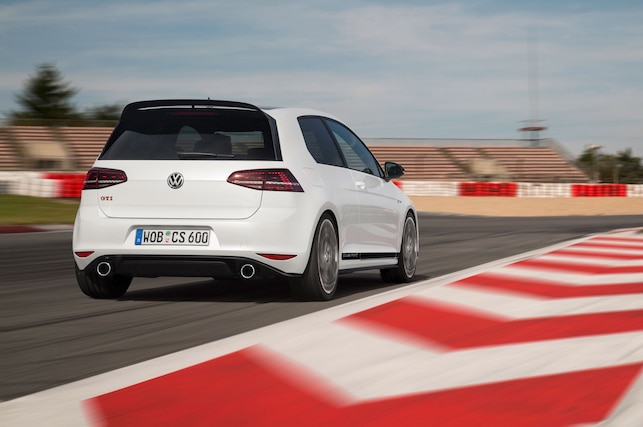 For reference, the existing Volkswagen Golf GTI Clubsport (pictured) is already a wild ride, with its 2.0-liter turbo engine upgraded to push 261 hp to the front wheels -- or a stonking 286 hp during overboost for up to 10 seconds at a time. The Clubsport also wears a sportier body kit, has a lower ride height, stiffer suspension springs, and more aggressive tires. It is, essentially, the exciting middle-ground between a regular Golf GTI and the all-wheel-drive Golf R.

While we don't have any more details about the Clubsport S just yet, earlier rumors from Europe gave us some inkling of what to expect. The car might be lightened and given a more aggressive suspension, in order to attract amateur track-day enthusiasts, reported Autocar in January. The back seat might be removed, as would much of the sound deadening, sacrificing the car's legendary day-to-day livability for a little bit more performance.

We'll know more once the high-po GTI Clubsport bows in Wrthersee on May 4. 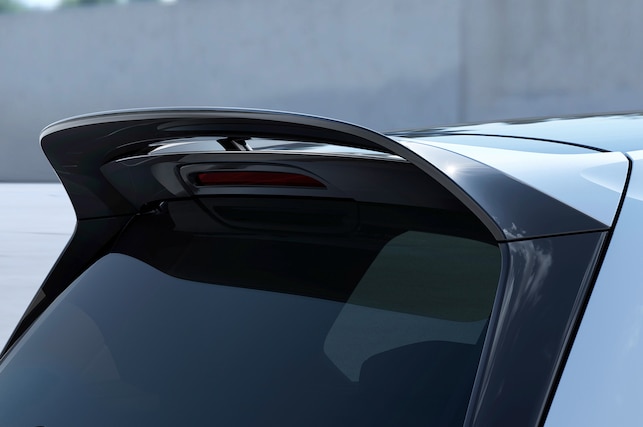 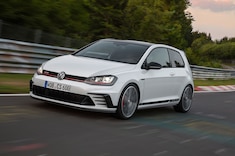 The special-edition Volkswagen GTI Clubsport has been revealed ahead of Frankfurt.