With improved engine management, the wagons can sprint to 62 mph in just 3.7 seconds. 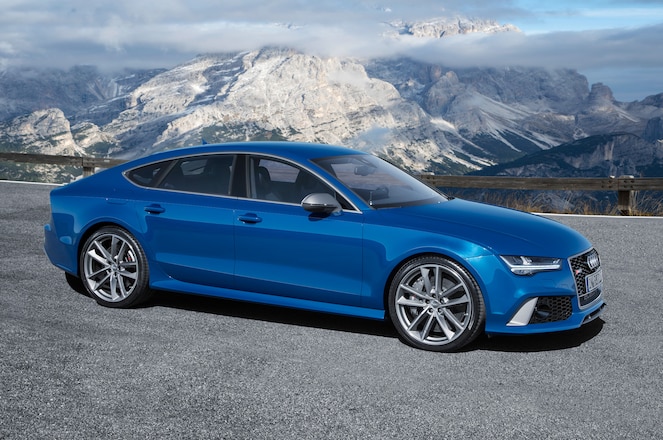 Audi is rolling out new Performance variants of the RS 7 Sportback and RS 6 Avant, boosting horsepower over the standard versions. Thanks to an improved engine management system, the wagons can sprint to 62 mph in just 3.7 seconds.

The cars reach a new performance peak for the Audi RS range. Thanks to a revised 4.0-liter V-8 TFSI engine, output reaches 597 hp and 516 lb-ft of torque, which can be extended to 553 lb-ft of torque thanks to an overboost function. On the Performance variants, expect a 0-62 time of 3.7 seconds, ahead of the 3.9-second time estimated on the standard RS models, which boast just 560 hp. Top speed reaches 190 mph if drivers opt for the Dynamic package. 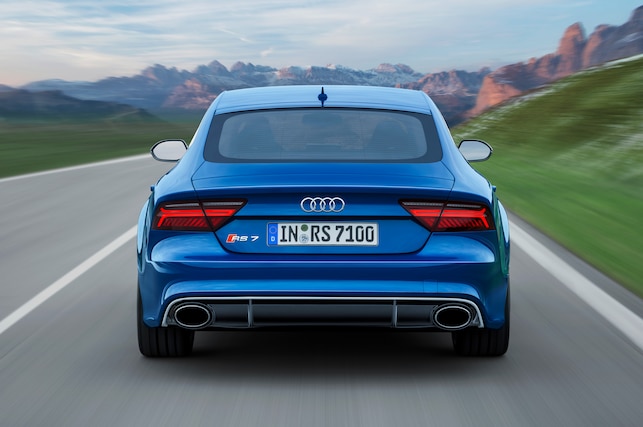 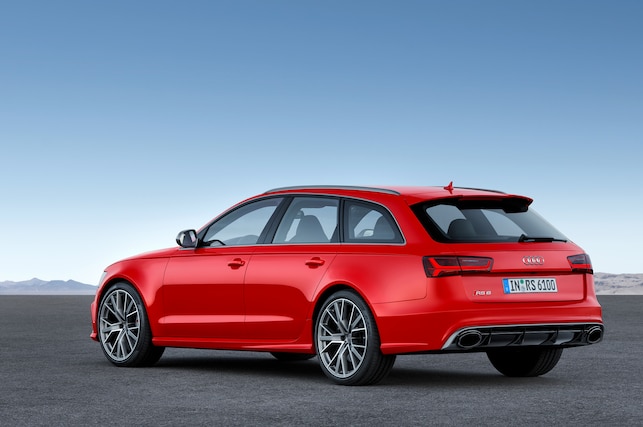 Although the RS 6 Avant is not sold in the U.S., our market does have the RS 7 Sportback. That means there's a possibility the Performance models could come our way. For now, however, Audi is only announcing pricing and availability for the German market. Starting in November, the RS 6 Avant is set to go for 117,000 euros (currently about $130,000 U.S. dollars), while the RS 7 Sportback will cost more at 121,700 euros ($135,300). 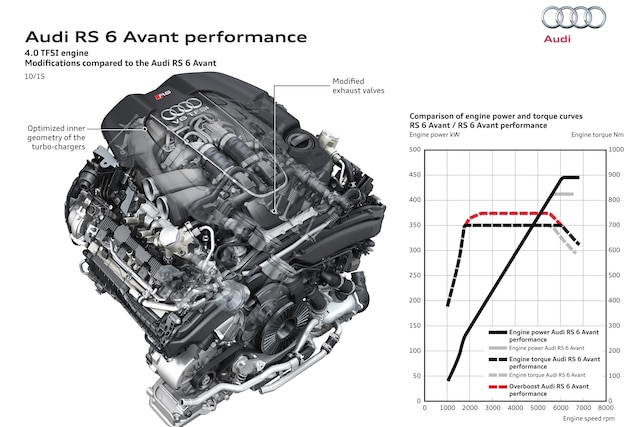 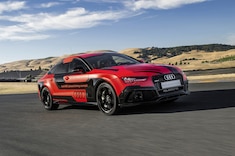 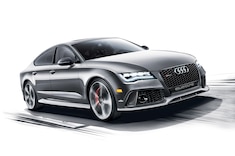 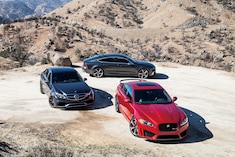