Refreshed A6, A7 add power with new Competition Package 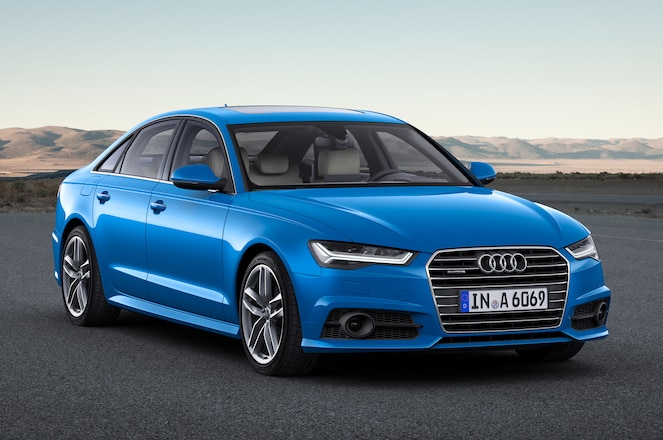 Audi has released details and pricing on a number of its model-year 2017 vehicles, including the A6 sedan and the Q3 crossover. Most models get a few cosmetic tweaks. We should note that diesels are still not being offered as the automaker continues to resolve emissions issues surrounding those powertrains.

The big news for the 2017 Audi A6 3.0T is the addition of a Competition Package for the 3.0-liter supercharged V-6 that boosts power to 340 hp, seven more than the normal model. Torque remains the same at 325 lb-ft. The A6 3.0T Competition model also adds a rear sport differential that was previously only offered on the S6. Priced at $68,550, the 2017 Audi A6 3.0T Competition also includes S sport Valcona leather seats with diamond contrast stitching, 20-inch wheels, and red brake calipers. 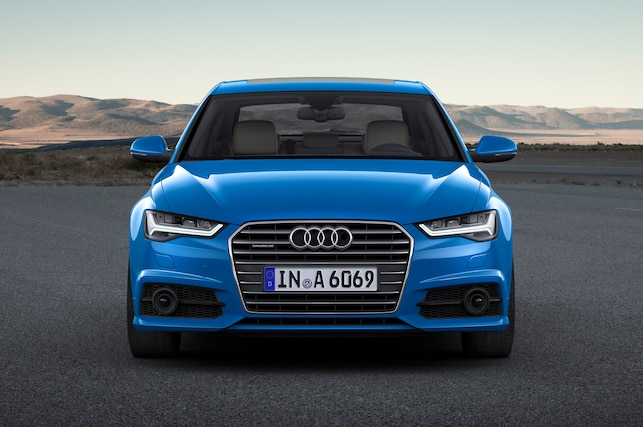 Finally, the 2017 Audi Q3 adds a new base level Premium model, which brings down the crossover's starting price to $32,750. The Q3 Premium will feature items previously offered on the Premium Plus model, including 12-way power-adjustable front seats, panoramic sunroof, and LED taillights. Meanwhile, the Premium Plus model adds more features like power folding exterior mirrors and a power tailgate. 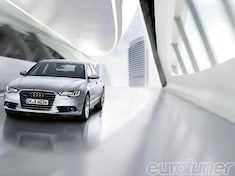 Audi has partnered up with FX Network to launch a 16-minute short-form series titled "Untitled Jersey City Project". The series ceneters around an architectural firm who are hiding a dark secret. Keep reading to get more details on Audi and FX launching their short-form series. - Eurotuner Magazine

Read about the more practical version of the 2012 Audi A6 sedan, the Audi A6 Avant which will come out later this year powered by either a 3-liter turbo V6 or a 3-liter TDI diesel engine. - European Car Magazine 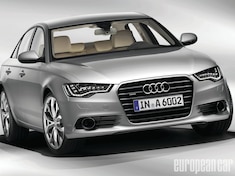 Learn about the refreshed 2012 Audi A6 sedan. The A6 will be available with a 300-hp supercharged 3.0-liter V6, an optional Quattro all-wheel drive, and other luxury extras from Audi, and according to rumors will also be available as either a hybrid or a diesel. - European Car Magazine 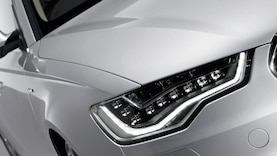 Audi Lights The Way With The New A6 Saloon - Web Exclusive

The new Audi A6 is all set to outshine its premium sector competitors as the world’s first executive saloon to feature all-LED headlights. - European Car Magazine 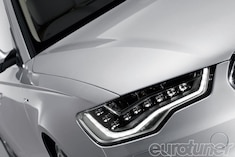 Read more about the Audi A6 Sedan Light Technology where the new Audi A6 is all set to outshine its competitors as the world's first executive sedan to feature all-LED headlights. - Eurotuner Magazine 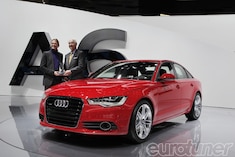 Check out the elegant 2012 Audi A6 as it wins the EyesOn Design Award here. For the fourth time in the past three years, an Audi has won an EyesOn Design Award, which recognizes the best automotive design displayed at the North American International Auto Show in Detroit. - Eurotuner Magazine 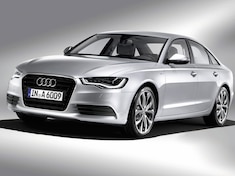