Few were made, even fewer are still around—and this one might be the most special of the bunch 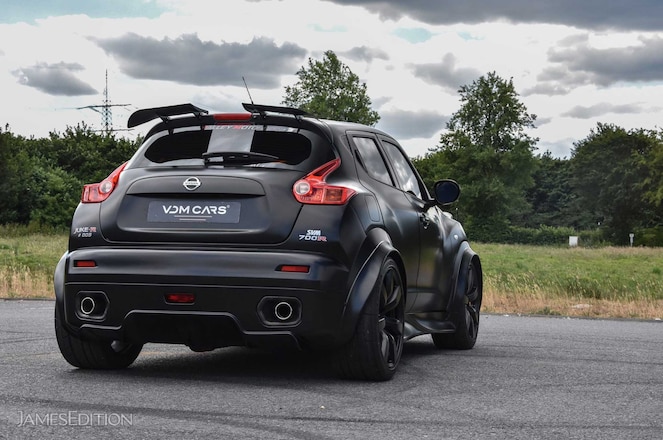 There aren't a lot of ways to get your hands on an original Nissan Juke-R, one of the wildest and rarest Nissans in existence. Nissan, with the help of RML Group in the United Kingdom, officially built four such models: two for Europe and two for the Middle East. Despite what the listing says, this SVM Juke-R700 isn't the long-lost fifth car, but it's as close to a real Juke-R as you're likely to get. 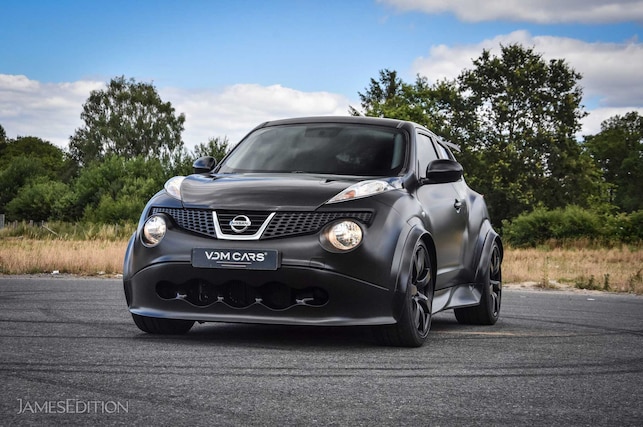 Our friends at Nissan in Europe worked out the backstory here—the shell is legit, purchased from RML having been modified to fit the drivetrain from a GT-R, including its all-wheel-drive system. But Severn Valley Motorsport, a notable tuner of Nissans in the U.K., finished the job. This SVM Juke-R700 features a whole bunch of SVM parts and modifications to its twin-turbocharged 3.8-liter V-6, bringing total output to a maximum of 700 hp.

The first-generation Juke-R was, in a word, lively. By many accounts driving the freakish compact crossover seemed equivalent to what you'd expect of a short-wheelbase GT-R; the rear wiggles under hard braking, and it's even easier to, given enough seat time, extract long and smoky four-wheel drifts. 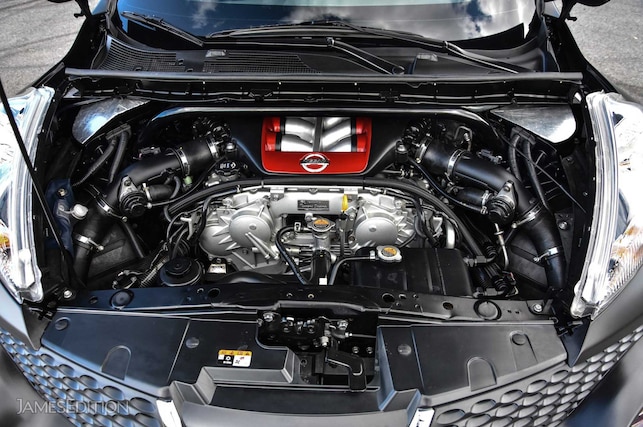 But that experience was with an otherwise stock R35 engine that made 480 horsepower and 434 pound-feet of torque. With 700 claimed ponies, this SVM Juke-R700 is likely even livelier and should be treated with some respect when driven hard. Well, the same respect you'd hopefully give any vehicle with a $730,000 asking price.

From Super Street's Editors: The Juke-R was a great idea in the mid 2010s, and executed well, and since the first versions were developed VR38DETT and R35 GT-R development have come a long way; unfortunately, the Juke was and still is ugly as sin. The fact that there's now a 700hp version out there somewhere that comes with a price tag of 730 Gs—and probably books, if you can get it to hook up—makes it no less unsightly.

Check out the listing here at JamesEdition, an online luxury goods marketplace, where the vehicle is offered by VDM Cars in Germany. "Authentic" or not, this is a hell of a creation and perhaps the ultimate Nissan you can buy at the moment.