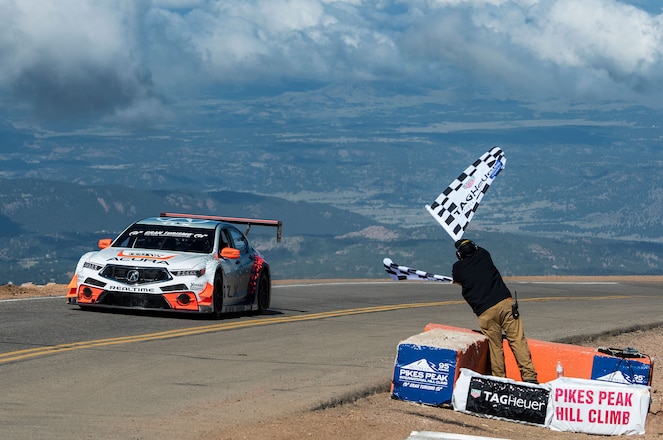 The 2017 running of the Pikes Peak International Hill Climb saw new cutting-edge entrants and more class records broken, but the overall course record set by Sebastien Loeb in 2013 still stands at 8:13.878. Still, there were many noteworthy results.

Romain Dumas took home his third overall victory at Pikes Peak, recording a time of 9:05.672 in his Unlimited-class Norma MXX RD Limited prototype racer. A week prior, he finished 10th overall at the 24 Hours of Le Mans. The Norma MXX RD was built to challenge Loeb's overall record, but experienced ignition issues due to broken sparkplugs shortly after the start of Dumas' run. 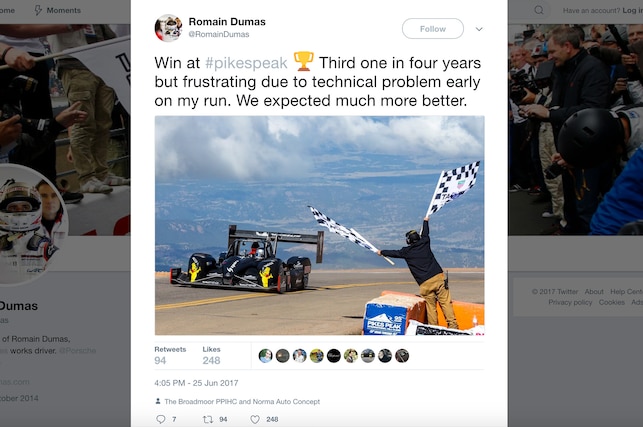 "It's difficult to put words to this victory," Dumas said in a post on his website. "The primary objective was to win, which is what we did and it's never easy here. Never. I even questioned whether I'd get to the summitThe second objective was to get closer to the outright record. After the practice days, we had a decent idea of what kind of overall time was possible. But unfortunately, this will remain a hypothetical time after the broken spark plugs, and that's disappointing. We got first place but we wanted so much more that I'm unable to feel completely satisfied today." 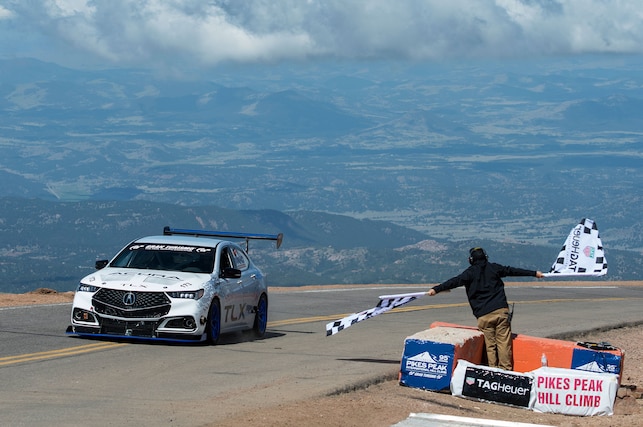 Acura's TLX GT race car placed second overall and first in the Open class. The highly modified TLX race car sports a twin-turbo 3.5-liter V-6 driving all four wheels. The TLX GT completed its run in 9 minutes and 33.797 seconds, which was enough to earn driver Peter Cunningham a record in the Open class. Cunningham was also named Rookie of the Year for the feat. Another TLX, the 2018 TLX A-Spec, won the Exhibition class in its maiden race. That car features a turbocharged 3.5-liter V-6 tuned to 500 hp, but retains the front-wheel drive layout of the production car. The A-Spec recorded a time of 11:03.655. Meanwhile, a production-based Acura NSX placed third in the Time Attack 1 class with a time of 10:03.433, behind the Porsche 911 Turbo S of David Donohue and the Hyundai Genesis Coupe of Rhys Millen. 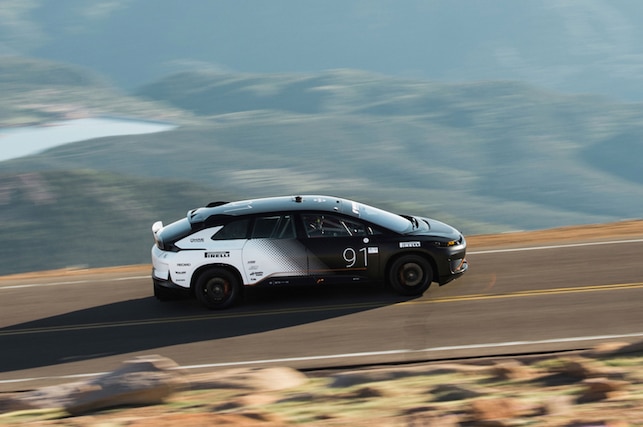 Financially troubled EV startup Faraday Future also competed in this year's race, entering its FF 91 in the Pikes Peak Challenge Exhibition class. The company touts that it beat the production electric car record, set last year by a Tesla Model S P90D, by more than 20 seconds. However, the FF 91 is not in production yet (and may never be, at this rate), so its time of 11:25.082 can't quite be compared apples-to-apples with the Tesla's 11:48 run.

Check out all of the results here. 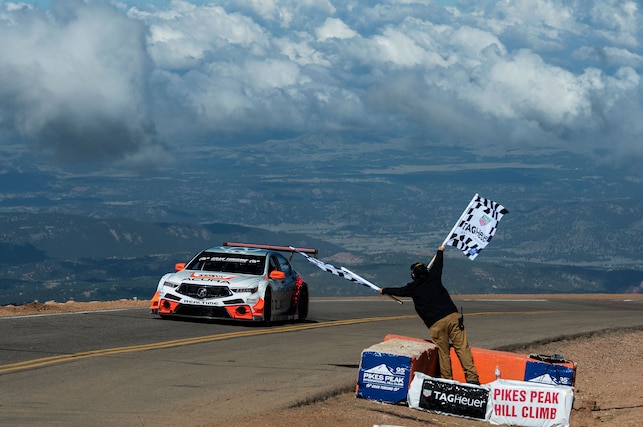 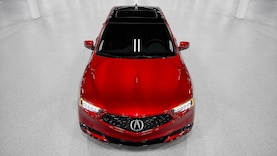 Limited to 360 examples, each TLX PMC Edition gets special paint, unique interior appointments, and is assembled by the team that builds Acura's supercar. 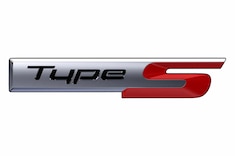 Acura has announced at the 2018 Detroit auto show that it will revive the Type S nomenclature and add more A-Spec models to its lineup. 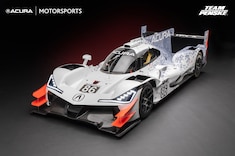 Acura took the covers off the ARX-05 prototype race car at The Quail, A Motorsports Gathering, during Monterey Car Week 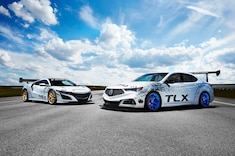 After achieving victory at last year's race, Acura is returning to The Broadmoor Pikes Peak International Hill Climb with two Acura TLX models and the NSX. 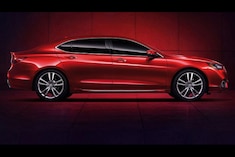 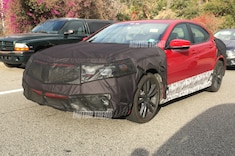