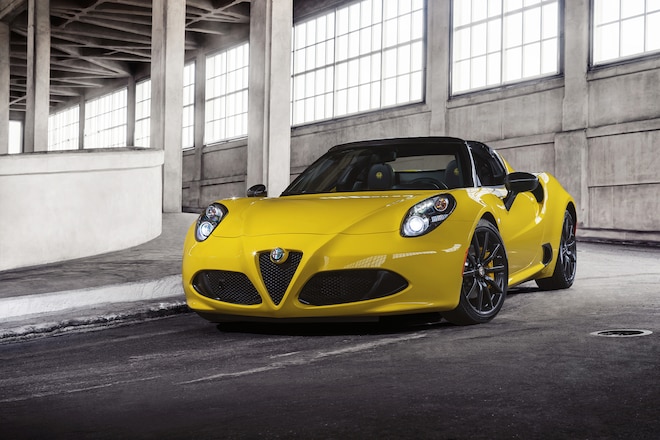 Alfa Romeo is planning a slew of new products over the next few years, and to accommodate the growing lineup, new four- and six-cylinder engines are on their way.

One of the new engines confirmed for Alfa Romeo is a "high-output" four-cylinder engine. It's unclear just how high that output might be, but it could offer more than the 237-hp 1.7-liter turbo inline-four found in the Alfa Romeo 4C. Alfa Romeo is also taking engineering cues from Ferrari by bringing out a Ferrari-derived six-cylinder engine. We previously heard that the Alfa six-cylinder would be a twin-turbo 2.9-liter unit, which matches the specs of the engine we've heard is bound for a new Ferrari model. However, FCA says the engine is "developed specifically for Alfa Romeo." 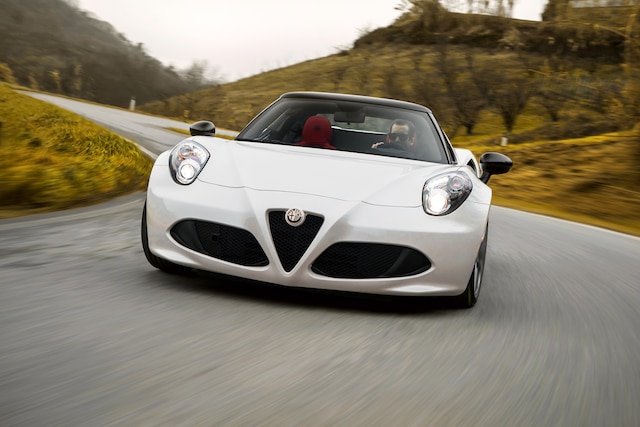 Fiat Chrysler CEO Sergio Marchionne announced the two new engines will be made at the automaker's Termoli plant in Italy. Once it is retooled, the plant will be able to produce more than 200,000 of these engines. In the meantime, the automaker will invest more than half a billion euros in the development of the engines and construction of new production lines. 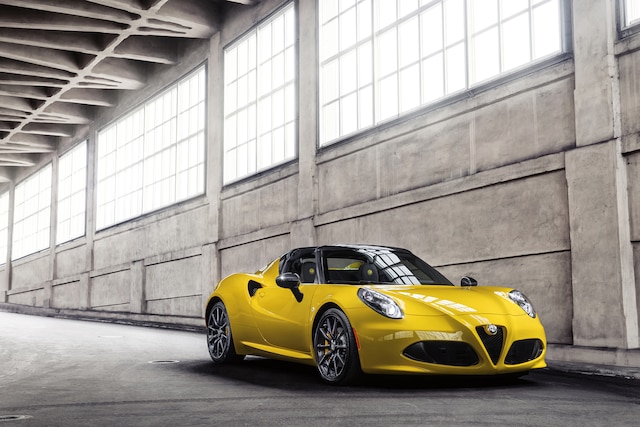 In its five-year plan announced last year, Alfa Romeo committed to making a midsize car by the fourth quarter of 2015. Between 2016 and 2018, the automaker will roll out two new compact cars, an additional midsize model, a full-size model, two utility vehicles, and one specialty vehicle. We also know that all future Alfa Romeo models will be either rear- or all-wheel drive. Just like its new engines, all future Alfa Romeo models will be built in Italy.