Audi maintains its wagon presence in the U.S. 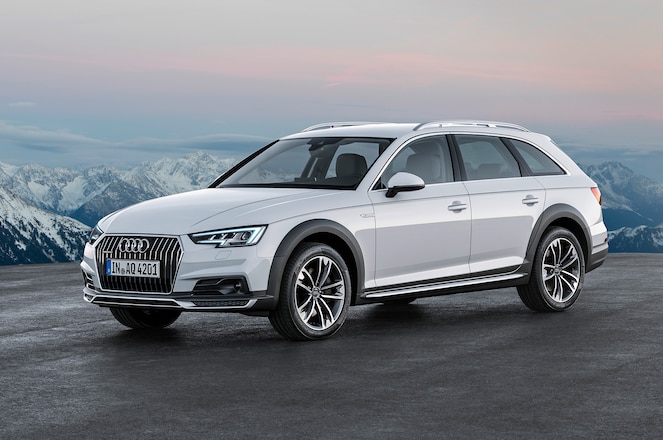 The new 2017 Audi A4 model lineup continues to grow. Making its world debut at the 2016 Detroit Auto Show is the Audi A4 Allroad.

This marks the second generation of the A4 Allroad wagon, which provides 1.3 inches of additional ground clearance compared to the normal A4. Like the first-gen model, the new Allroad features rugged looks thanks to a number of exterior accents. For starters, its grille gets thick, vertically-oriented slats (normal A4 sedan features horizontal bars), while gray plastic cladding is used for the wheel well edges, rocker panels, and lower bumpers. The front skidplate and rear diffuser feature a metallic finish. 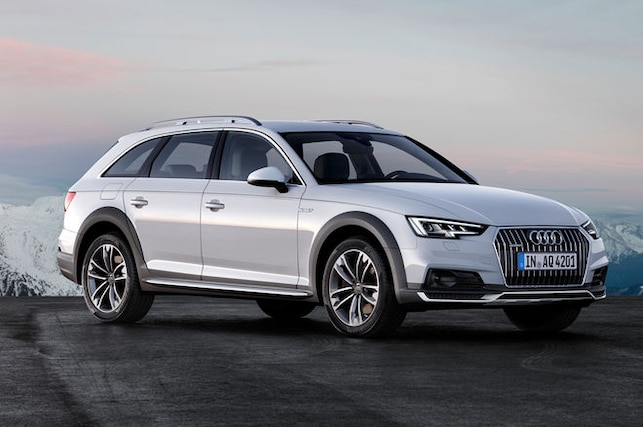 In Europe, the Allroad will debut with both gas and diesel engines. The U.S.-spec version will likely only get the gas version, until Volkswagen Group resolves the emissions issue currently affecting its 2.0-liter turbo-four TDI diesel engine. That said, the U.S.-spec Allroad will be powered by the same 2.0-liter turbo-four gas engine found in the 2017 A4 sedan where it's tuned to make 248 hp and 273 lb-ft of torque and is mated to a seven-speed dual-clutch automatic transmission.

Audi says the new Allroad will launch in Europe this summer. We expect it to arrive in the U.S. shortly after that, perhaps this fall or winter. Pricing hasn't been announced, though it should be close to the first-gen Allroad, which currently starts at $43,625 including destination. 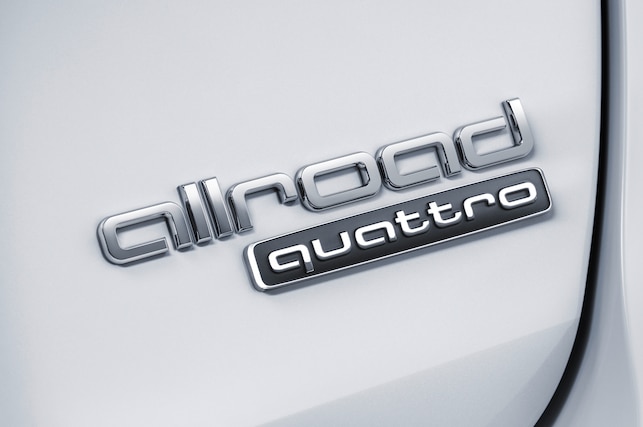 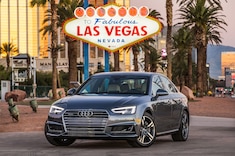 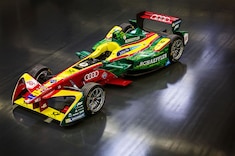 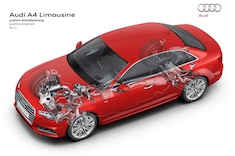 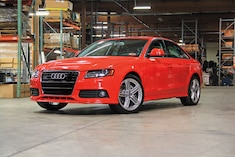 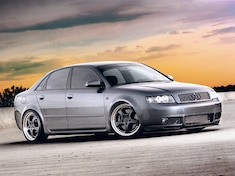 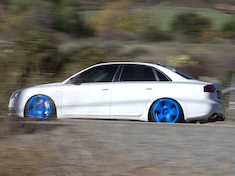 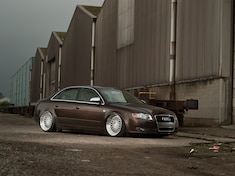