Audi Lunar Quattro Is Ready for the Moon 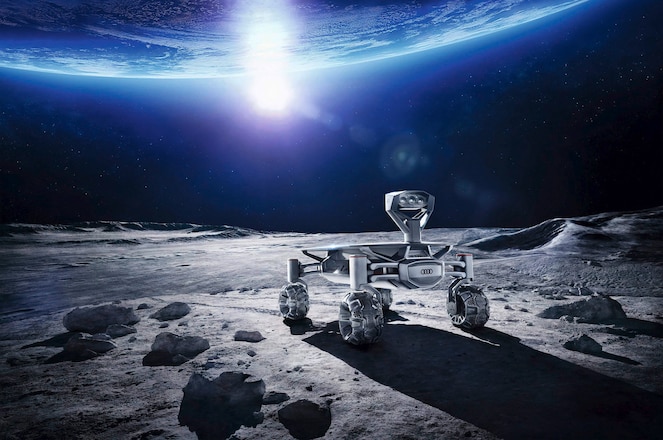 In many ways, the Lunar Quattro is just like a regular Audi; it offers e-tron power, Quattro all-wheel-drive technology, and advanced materials like aluminum. But it weighs only 30 kilograms (66 pounds) and must withstand the extreme, wildly fluctuating temperatures of the moon. Audi's rover has been improved since it was first introduced, and is ready to head to the moon in late 2017.

Over the course of developing the rover, Audi increased its size, equipped it with e-tron power, and fine-tuned the electronics and piloted driving technology. Four cameras help the rover make its way through the terrain and take 360-degree pictures. Through the use of lightweight materials and aluminum 3D printing, Audi was able to shed 8 kilograms from the previous version. The Audi has already undergone extreme temperature tests in a sun simulation chamber, and will undergo further testing in the Middle East over the next few months.

In late 2017, the Audi Lunar Quattro will be shipped off 239,000 miles to the moon on a launcher, possibly Elon Musk's Falcon 9, Audi says. To make it all happen, Audi has partnered with German space travel team "Part-Time Scientists."

"The collaboration with the Part-Time scientists is also very enriching for us: We are breaking new technological ground with theAudilunarquattro and can learn much about how automotive components behave in extreme conditions," said Michael Schoffmann, development coordinator for the Audi Lunar Quattro, in a release.

Audi detailed its innovative rover earlier this year, and said it was theoretically capable of traveling at just 2.2 mph. A solar panel captures sunlight to create electricity, which feeds the lithium-ion battery that motivates the motors. The rover was estimated to take five days to reach the moon, with the journey costing around 24 million euros. 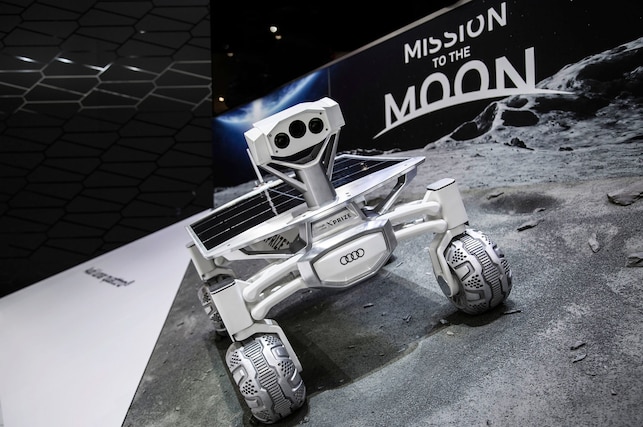 Audi Lunar Quattro Is Ready for the Moon
Photo / 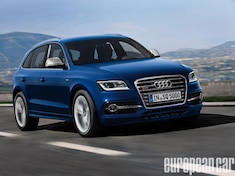 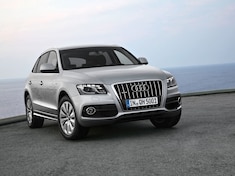 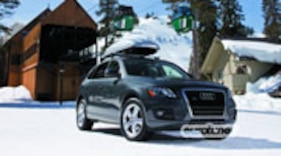 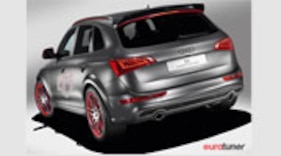 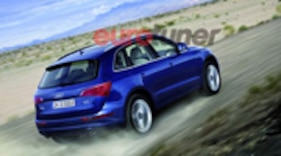 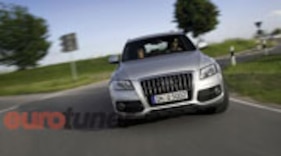