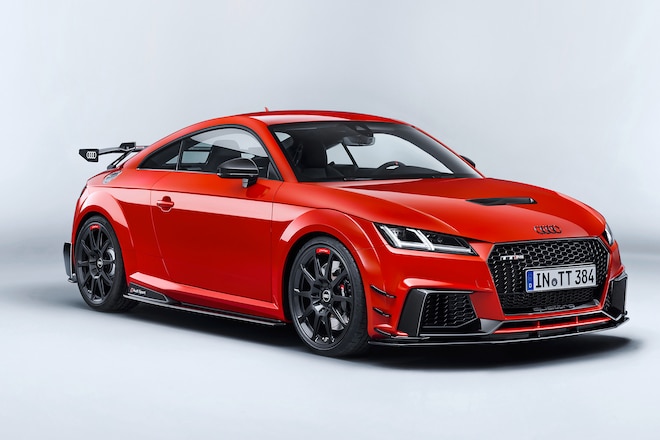 Audi is using the 2017 SEMA Show in Las Vegas, Nevada, to launch its Audi Sport Performance Parts line, as well as for the U.S. debut of its TT Clubsport turbo concept.

The company announced that it will start its U.S.-market Sport Performance Parts offerings with the TT RS and R8 V10. These will become available at select dealers in 2018. No details were given on what Performance Parts Audi Sport will offer for the R8 in the U.S., but they should include similar upgrades to the suspension, exhaust system, exterior, and interior. 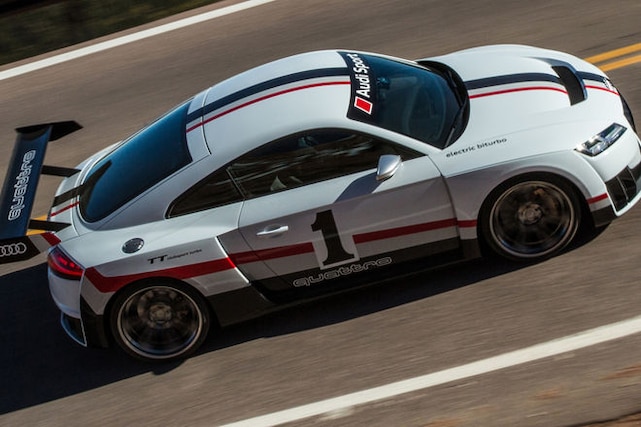 As for the Audi TT Clubsport turbo concept, it was inspired by the Audi 90 IMSA GTO race car of the late 1980s. The concept packs a 2.5-liter a turbocharged five-cylinder engine that offers 600 hp. Audi claims it can scoot from a 0-62 mph in 3.6 seconds and continue up to a top speed of 192.6 mph. It's 5.5 inches wider than the current production version and features a manually adjustable carbon-fiber rear wing. 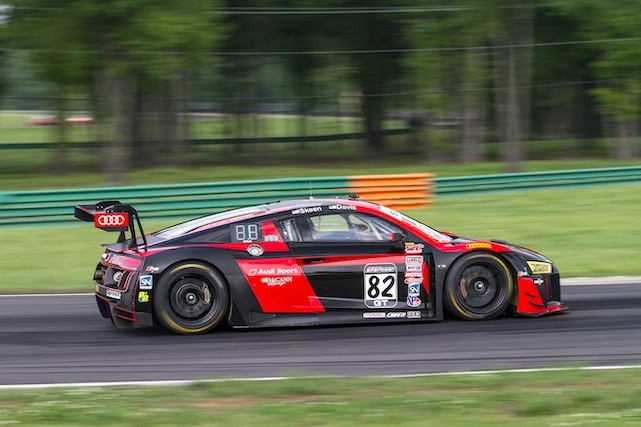 The McCann Racing Audi R8 LMS will also join the Audi Sport display. Audi says the R8 LMS shares more than 50 percent of its parts with the street version including its 5.2-liter V-10 engine.

Audi says pricing will be announced closer to the specialty parts on-sale date. So for now the only place to find them outside of Germany is at the 2017 SEMA Show that runs from October 31 to November 3. 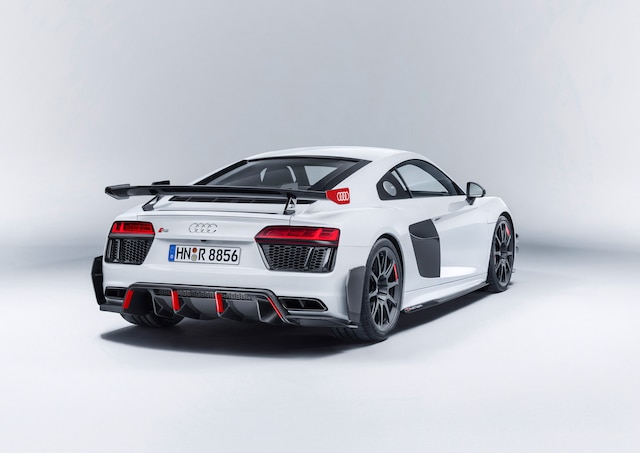