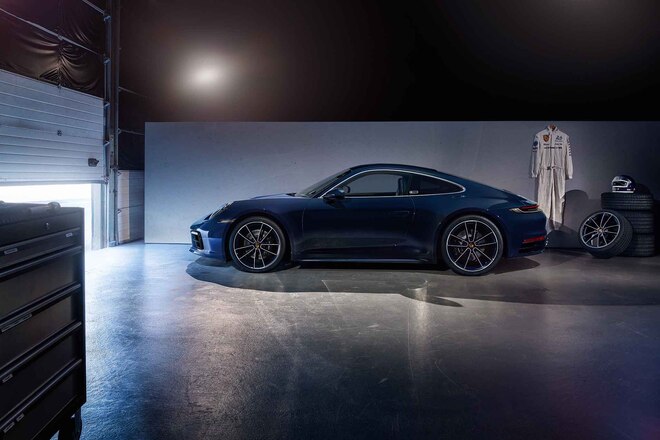 If you don't know the name Jacky Ickx, it's about time you learn. The Belgian won the 24 Hours of Le Mans an incredible six times—four with Porsche—in addition to his impressive career in Formula 1 and a win at the Dakar Rally. He's won races in legendary cars like the Ford GT40, the Mercedes G-wagen, and the original Porsche 935. In fact, his time racing with Porsche was so impactful, decades after his final day on track the marque is honoring him with a special-edition 911.

It's called the Belgian Legend Edition, and its arrival also comes in part to celebrate Ickx's 75th birthday. The special model is based on the 992-generation 911 Carrera 4S—the rear-wheel-drive version of which took home our sister brand Motor Trend's Best Driver's Car award this year. 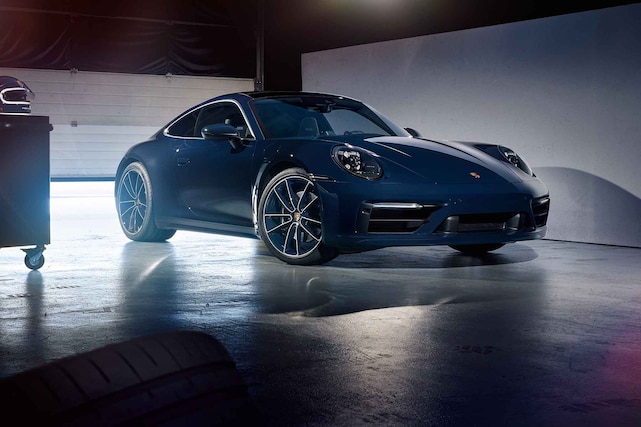 The Belgian Legend car is the first special edition spun from the new, eighth-generation 911, and it's also the first factory 992 offering to make use of Porsche's paint-to-sample customization program. The model is finished in what Porsche is calling X Blue, inspired by Ickx's iconic blue and white racing helmet. One cool bespoke touch is a badge on the B-pillar integrating the racer's signature and native Belgian flag. Staggered 20-inch front and 21-inch rear Carrera Classic wheels bring additional visual pop, while Ickx's signature is emblazoned on the center armrest, the carbon sill guards, and the key fob and cover.

Porsche is only building 75 of these special 911s, all of which are earmarked for sale in—you guessed it—Belgium. We have no doubt the run will sell out quickly; after all, look at who inspired the car.