Open-air grand tourer is nearly as quick as the coupe 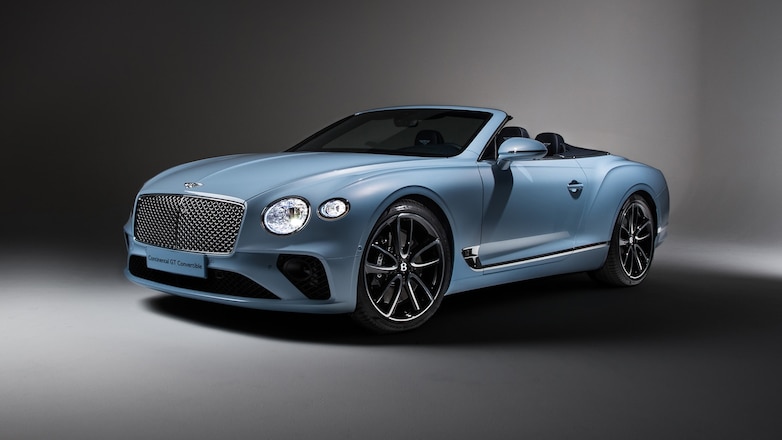 Fifteen years after Motor Trend first drove the Continental GT, Bentley finally gave it a redesign. The new Continental GT doesn't look significantly different than the original, but it's longer, sleeker, and better looking than ever. It also ended up being way more agile than MT expected. Today, Bentley introduced a convertible version, allowing you to enjoy some grand touring with the wind in your hair. 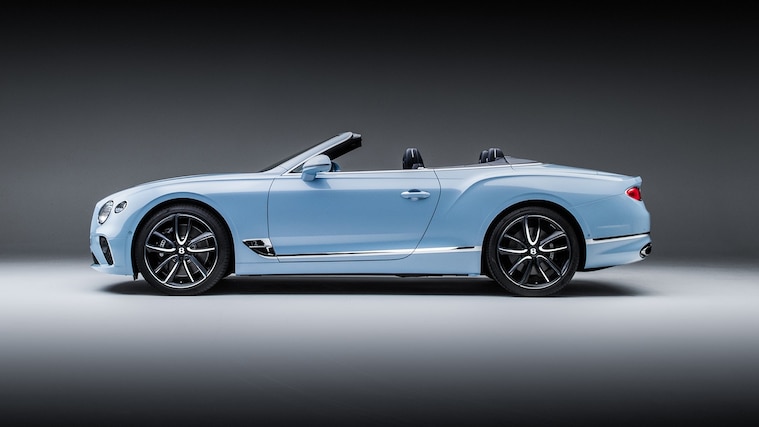 Bentley claims the top can be raised or lowered in 19 seconds at speeds of up to 30 mph. For comparison, the Aston Martin DB11 Volante can perform the same task in 14-16 seconds at a comparable speed. With the top up, Bentley says the 2019 Continental GT convertible is three decibels quieter than its predecessor and just as quiet as the previous-generation hardtop version. To encourage top-down driving in cooler weather, the convertible also comes with a neck warmer that's both warmer and quieter than before.

Under the hood, Bentley uses the same 6.0-liter W-12 found in the coupe, making the same 626 hp and 664 lb-ft of torque. With an eight-speed dual-clutch sending power to all four wheels, there's enough power to launch the Continental GT convertible from 0-60 mph in 3.7 seconds by Bentley's estimates. That's a tick quicker than the 4.0 seconds Aston Martin claims the DB11 Volante needs and only a tenth of a second slower than the Continental GT coupe. Credit also goes to the chassis engineers who were able to reduce body weight by 20 percent and increase stiffness by 5 percent compared to the previous convertible.

Customers will be able to spec out their Continental GT convertibles with all the expected luxury options and finishes, including 70 paint colors, 15 carpet options, 15 different types of leather, and eight veneers. But Bentley is especially proud that it will also offer seven convertible tops, including one very British tweed option. You'll also be able to pick from eight interior roof liners for added personalization.

Bentley has yet to announce an on-sale date, but when it begins taking orders, the Continental GT convertible will cost $236,100 not including destination. 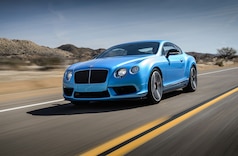 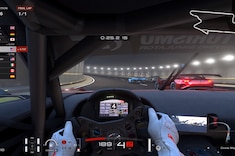