Preparing to defend its titles 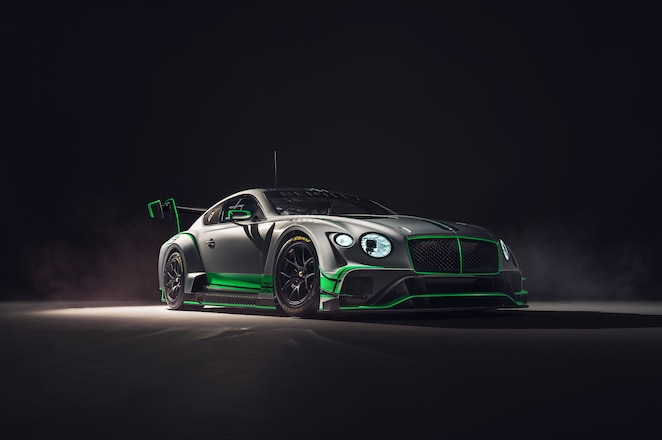 Bentley is now developing a second-generation Continental GT3 race car for the 2018 motorsport season. The new car features a host of new performance upgrades and is much lighter than its road-going counterpart.

Based off the 2019 Continental GT road car, the new GT3 has a mostly aluminum structure. Bentley says it weighs "significantly less" than 2,866 pounds. Compare that to the road car's whopping 4,947 pound kerb weight. 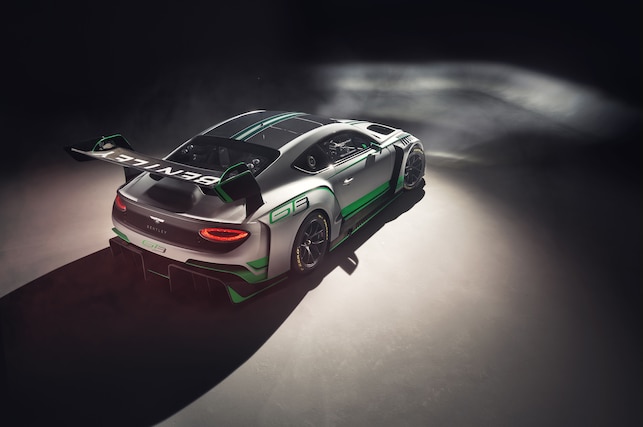 Bentley also updated the suspension and braking systems, which are bespoke to the GT3. In terms of power, the GT3 gets an updated 4.0-liter twin-turbo V-8 making more than 550 hp. For better performance, Bentley redesigned the dry sump system and intake and exhaust systems. Meanwhile, fuel consumption has improved.

All of these updates will help the GT3 defend its racing wins. This year, it claimed titles at the British GT Championship and the Blancpain GT Series Endurance Cup. Since its inception, the model has scored 120 podium finishes and 45 wins in 528 races around the world.

The British automaker has begun a six-month test program on the new GT3, which is being developed in partnership with M-Sport. It won't be until June 2018 that customers can take delivery of their new GT3. It will make its racing debut at the 2018 Blancpain GT Series Endurance Cup at Monza. 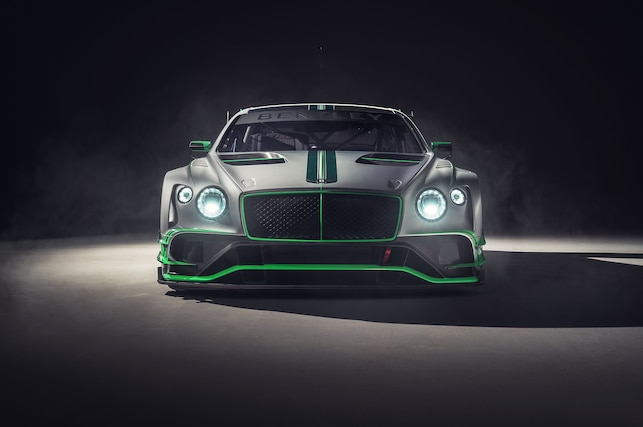 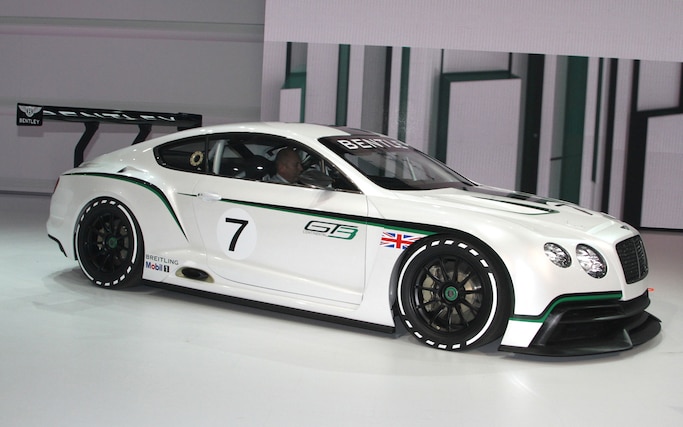 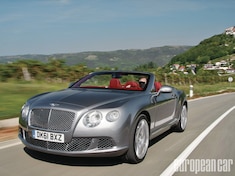 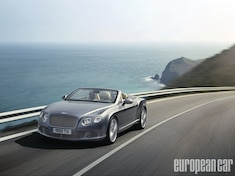