Production model should be just around the corner 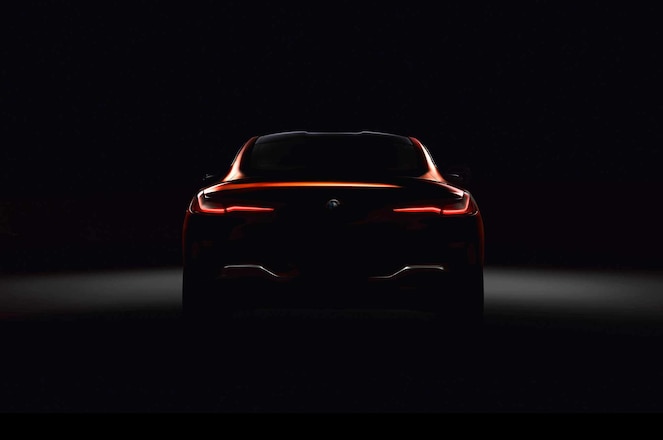 BMW has released the first teaser image of the production 8 Series coupe. Though the concept that debuted last year already gives us a good idea of what to expect from the big two-door, this lone shadowy image gives us our first official glimpse at the 8 Series' shapely rump.

Just like the concept, the production 8 Series has clearly defined hips that contribute to an aggressive stance. The taillights appear narrow, and sprawl out across the rear end. It's difficult to say if the concept's large vents at either end of the rear bumper made it to production, but if they are there we'd guess they've been toned down. We can't see the tailpipes very clearly, but they seem to be pretty close to the concept's exhaust tips in shape.

BMW says the new 8 Series is currently undergoing test drives at the roughly 2.5-mile-long high-speed oval proving ground in Aprilia, Italy. There, the 8 Series' suspension is being tuned for a balance of agility and comfort at high speeds—the hallmarks of a true grand tourer. 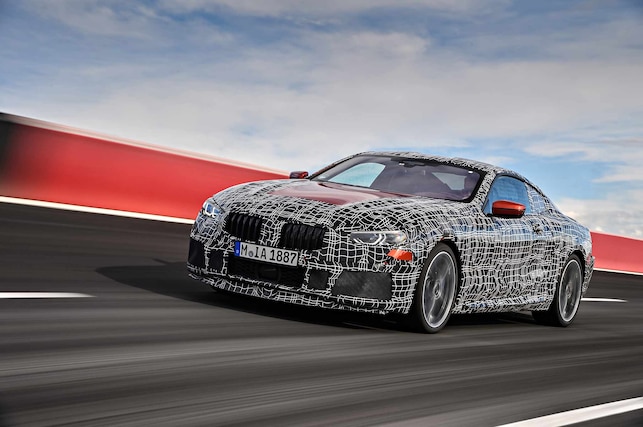 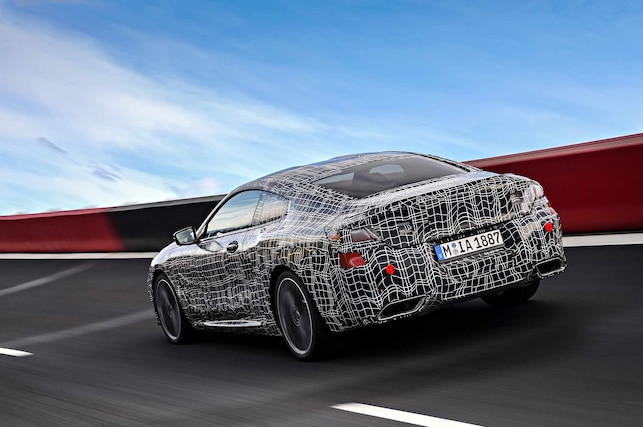 "The test drives under the most severe conditions show that we are right on target with our concept for the new BMW 8 Series Coupe," said Klaus Fr hlich, member of the board of the BMW AG, Development and Research, in a release. "The vehicle dynamics values already achieved are absolutely impressive. Our customers and fans can look forward to a genuine sports car."

The BMW 8 Series coupe will be revealed sometime this year, possibly at the Geneva auto show in March. 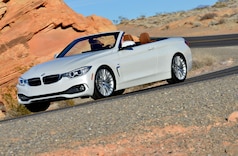 BMW is proud to present the 2014 435i convertible, a more mature more civilized way to enjoy the sun while driving. 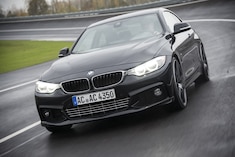 AC Schnitzer is now tuning the all new BMW 4-Series to make it a 'Tuning Crown,' striving for the perfect level of modification on an already desirable car. Read on to find out more. 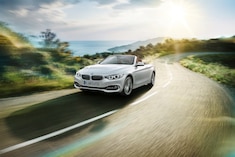 By now you have either heard or read something about the new 2014 BMW 4 Series Convertible that will be arriving on US soil in the first quarter of 2014. Watch the video to find out more. 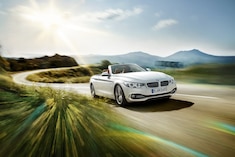 With the era of one well-known BMW ending, the dawn of a new era begins. The all-new 2014 BMW 428i and 435i convertible will land on US soil and into dealerships in the first quarter of 2014. Read on to find out more.

Like most people we're skeptical of change which is why we approached the new 2014 BMW 435i with a degree of trepidation, mourning the division of one of the greatest family of cars ever built. 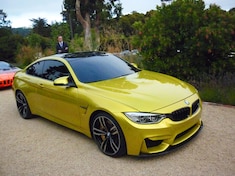 Recently we were invited to the exclusive unveiling of the BMW M4 concept, a stunning vehicle that shows off the potential of the newly released 4 series coupe, 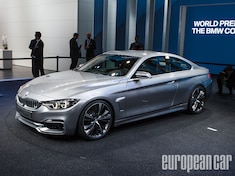 At the 2013 NAIAS, BMW made history as they unveiled the 2014 BMW 4 Series coupe, the car that marks the beginning of a new era for coupes at BMW.