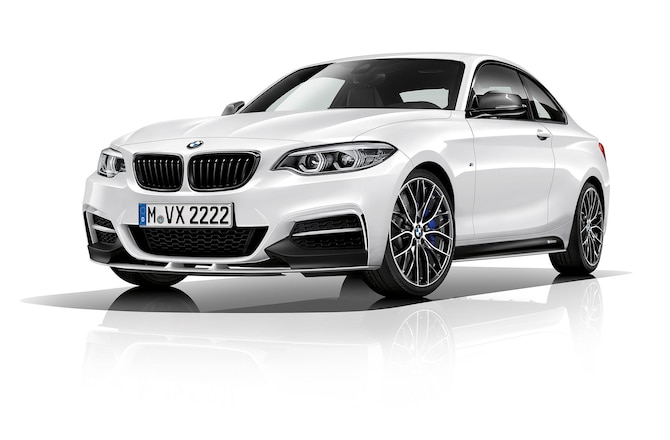 Move over, M2. The latest performance 2 Series that will surely get the attention of enthusiasts is theBMW M240i M Performance Edition.

Already made up of a laundry list of M Performance Parts, the BMW M240i is a competent performance machine. With a 3.0-liter twin-turbo inline six-cylinder engine, it generates 335 horsepower and 369 lb-ft of torque. For the rear-wheel-drive optioned M240i, 0-60 mph can be cracked off in just 4.4 seconds (4.2 for the all-wheel-drive model).

For the M240i M Performance Edition, BMW has apparently shot the standard car with a few muscle enhancers and put it on a carbon fiber diet program. Starting with the engine, the turbocharged 3.0-liter inline-six engine now produces 340 horsepower and sprints to 62 mph in 4.4 seconds. Buyers can choose between a six-speed manual or eight-speed automatic, and all-wheel drive is available.

BMW hasn't disclosed the price on this new performance model, but given that a base M240i starts at $45,445, it's safe to assume that the M240i M Performance Edition will cost a few thousand dollars more. 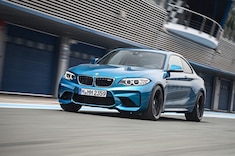 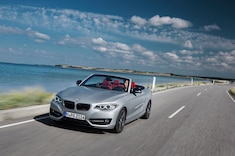 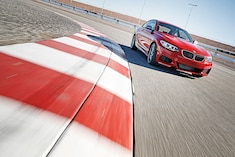 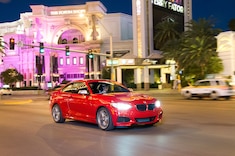 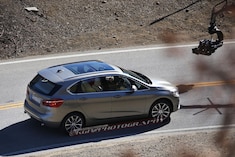