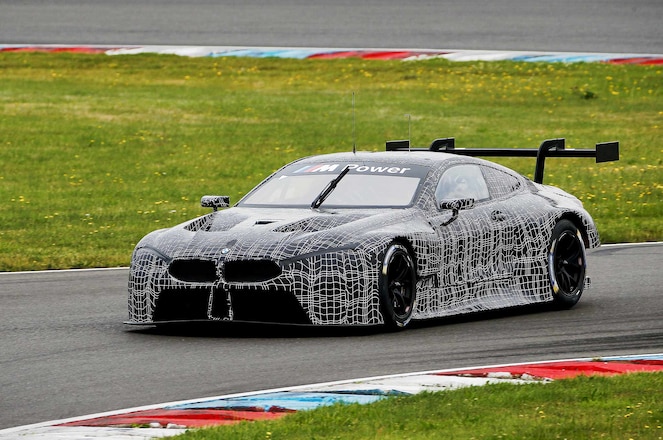 BMW just teased its new M8 GTE race car yesterday with a sketch, and now the automaker gives us our first glimpse of the 8 Series-bodied racer in the (camouflaged) sheetmetal. The automaker confirmed the M8 GTE will make its racing debut at the 24 Hours of Daytona next January.

BMW Motorsport says it conducted a three-day test of the new race car last week at the Lausitzring in Germany. Piloting the M8 GTE were BMW works driver Martin Tomczyk and BMW DTM driver Maxime Martin. BMW Motorsport Director Jens Marquardt also attended the test, and said in a release, "the first impression of the BMW M8 GTE out on the track is a very positive one." 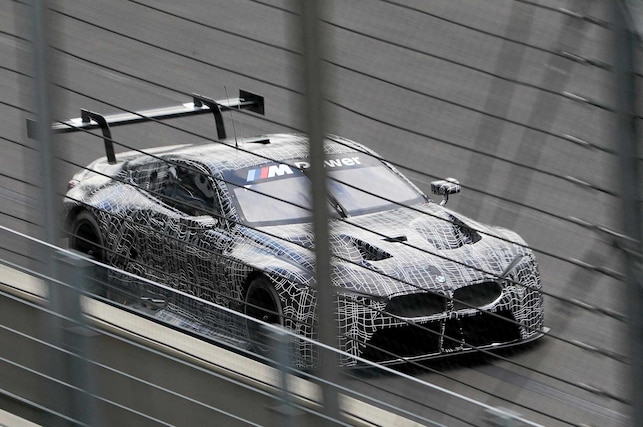 The race car might give us some clues about the production 8 Series and the M8 performance variant it will eventually spawn. Other than the front splitter, different front valance, and massive heat extractor vents in the hood, the front end of the M8 GTE doesn't look that different from the concept that debuted in Italy earlier this year. Its profile is also similar to the concept's, featuring a raked roofline and distinctive greenhouse. The powertrain of the production M8 is still unknown, but the race car could use a modified twin-turbo 4.4-liter V-8 carried over from the current M6 GTLM racer.

The M8 GTE heralds BMW's return the FIA World Endurance Challenge, and hence the 24 Hours of Le Mans, where it hasn't fielded a factory-backed car since 2011. The M8 GTE will begin its 2018 racing season at the Rolex 24 at Daytona on January 27, 2018. 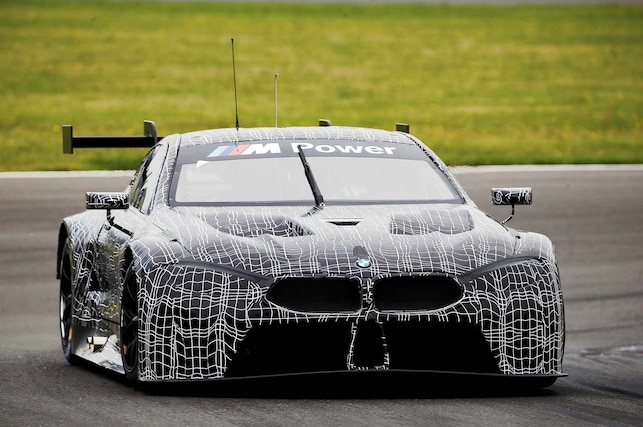 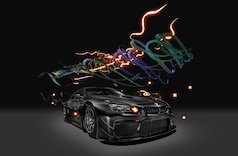 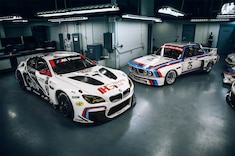