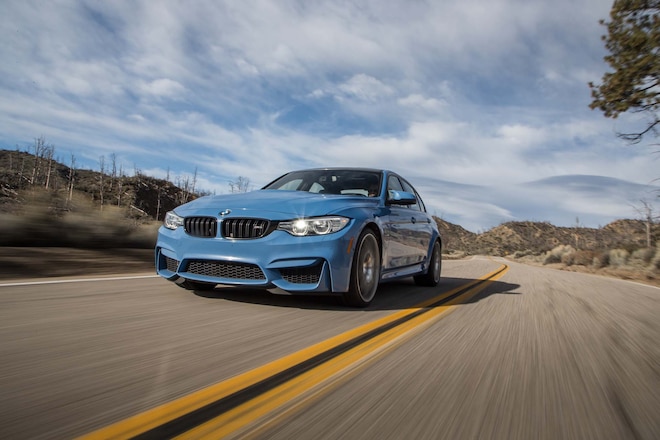 BMW M apparently doesn't need a halo car to rival the Mercedes-AMG Project One, but it's still looking to expand. The automaker plans to launch 26 M and M Performance models through the end of 2020, reports Autocar.

The additional models will consist of new and revised vehicles, including 11 full M models and 15 softer M Performance cars.

"There is huge potential for growth," BMW M chief Frank van Meel told Autocar. "We are looking at all BMW models to see if we can make an M or M Performance model out of them, although there must be sufficiently large customer demand before we commit."

A new BMW M3 is expected to debut at the 2019 Frankfurt Motor Show. The new model will receive carbon fiber components that should help bring its weight under the recently revealed M3 CS, which is 110 pounds lighter than the current standard M3. The vehicle will sit on the latest version of the CLAR platform that maximizes the use of aluminum and high-strength steel. Power is expected to increase to around 465 hp, almost 10 percent beyond the current model. Unlike the M5 that offers all-wheel drive, the new M3 is expected to keep its rear-drive setup in order to keep costs and weight down.

BMW is also plotting M variants of the X3, X4, upcoming Z4, and 8 Series. When it comes to M Performance, expect to see all-wheel-drive models including the X2, next year's 3 Series, and the X7. Although not confirmed yet, BMW is currently considering M Performance versions of the 4 Series GT and the second-gen 4 Series Coupe and Cabriolet. According to Autocar, an M-Performance third-gen 1 Series is in the early development stages and could eventually come to production.