BMW Will Send 30 Special Edition M4 Convertibles to the U.S. 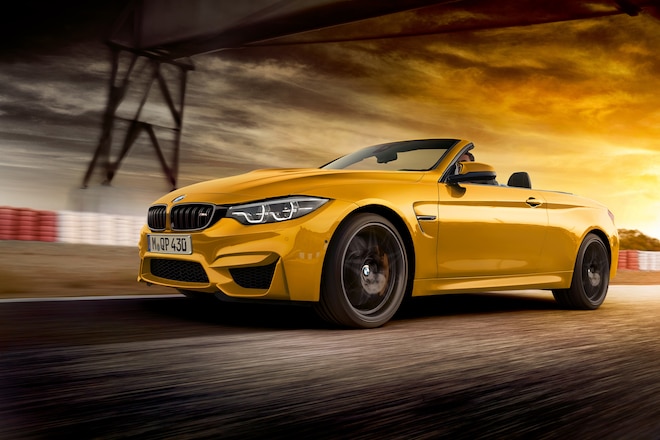 Back in 2014, BMW celebrated the 30th anniversary of the original M5 with a limited run of 300 special editions called the "30 Jahre M5" (jahre being the German word for "years"). Then, in 2016, BMW celebrated the M3's 30th birthday with 500 copies of a special 30 Jahre M3. This year, because two-door M3s are now called M4s, BMW decided to celebrate the M3 convertible's 30th anniversary with a 300-unit run of the BMW M4 Convertible Edition 30 Jahre. 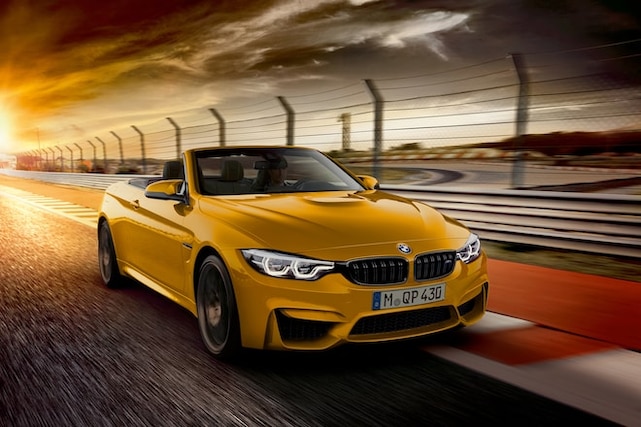 Of the 300 anniversary-edition M4 convertibles, BMW says only 30 will come to the States. Among those, 20 will be painted Macao Blue, and another 10 will be Mandarin II yellow. U.S. pricing has yet to be announced, but considering the 30th-anniversary M3s cost nearly $20,000 more than a base M3, don't be surprised if BMW M4 Convertible Edition 30 Jahre prices top $90,000. And that's before dealer markup. For your money, you'll get a lot more than a base M4, though. All anniversary-edition M4s include the $4,250 Competition Package that adds 19 hp, sharper steering, an adaptive suspension, and sportier software settings. Instead of wheels typically included in the Competition Package, the anniversary edition gets 20-inch matte gray alloys. The grille, side vents, and the lettering all get BMW's Individual High Gloss Shadow Line treatment. 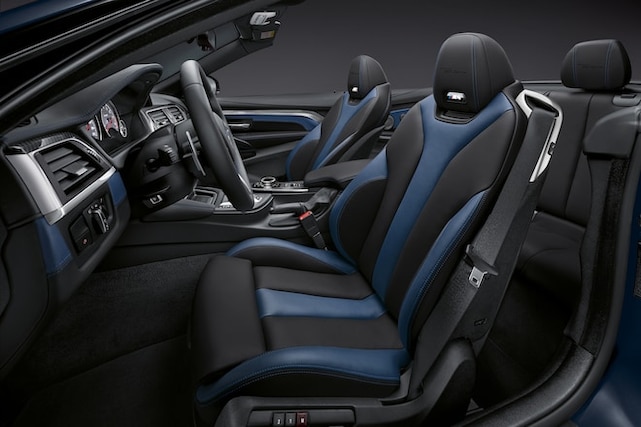 Inside, BMW will offer different color combinations depending on the exterior paint color. Macao Blue cars will get either a blue-on-black or silver-on-black theme, while Mandarin II yellow cars will only be available with yellow-accented black interiors. The cars will also get "30 Jahre Edition" badging on the doorsills, the passenger dash, and each headrest. In addition to the badging, the passenger dash will also show which of the 300 cars you're driving. 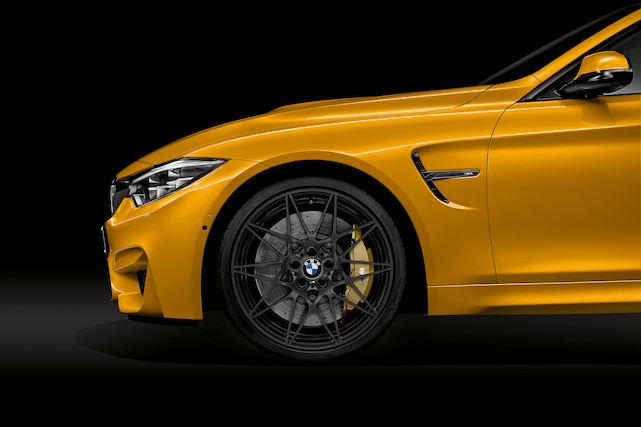 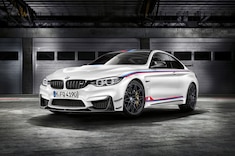 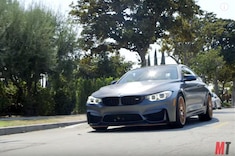 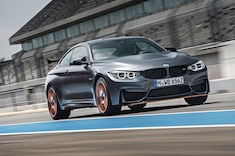 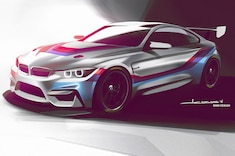 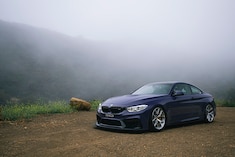 Standout M4 from the 2016 edition of BimmerFest West