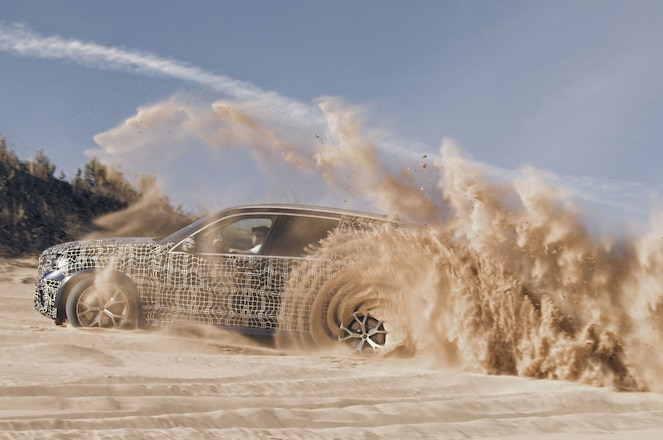 BMW will debut the X5 sometime later this year. But right now, the automaker is testing the midsize SUV in extreme climates and situations, as we can see in the video below.

The fourth-generation BMW X5 has been traveling through snow in Arjeplog, Sweden; on gravel roads in South Africa; and across dunes in the U.S. In these places, BMW is testing out the X5's new suspension and chassis systems, which the automaker says are available for the first time in an X model. The next-gen vehicle receives the Adaptive M Suspension Professional and a new rear wheel steering system that BMW calls Integral Active Steering. At one point, the video shows an X5 with blue brake calipers playing in the snow—likely an M Sport variant rather than a full M model. 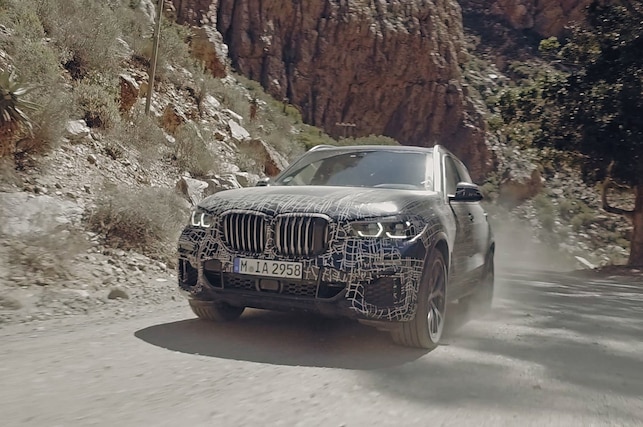 Judging from past prototypes we've seen, the X5 won't look radically different from the current model. However, it will likely wear a larger grille in addition to updated headlights and taillights. In the photos, the interior has also changed with a smaller gear stalk and new arrangement of central buttons. We've also spotted a prototype for the X5 M with big blue brake calipers and quad-tip tailpipes.

Watch the X5 endure extreme testing in different climates and terrains in this video. 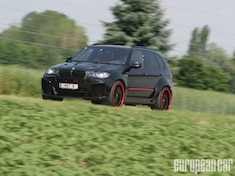 If the X5 M is supposed to float like a butterfly and sting like a bee, G-Power’s X5 Typhoon is more like a fire-breathing dragon. - European Car Magazine 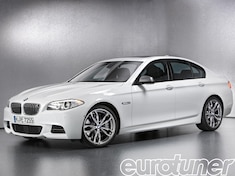 BMW have introduced the first four models to be added under the M Performance banner. However, we’ve learned that presently these vehicles are not planned for the US market. That said, the products certainly look interesting and perhaps consumer pressure will change this policy. Click to read about the new BMW M Power line-up and what cars you can expect to see next. - Eurotuner Magazine 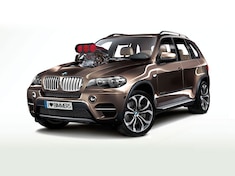 The Power Of Attraction - Resonator

Read how the power of attraction led Editor Les Bidrawn's sister-in-law to go from an X5 to an MDX back to an X5 in less than a 2 month time span. - European Car Magazine 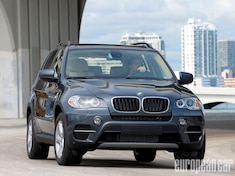 Bimmer fans rejoice because the 2011 BMW X5 xDrive50i will be powered by the same 4.4-liter engine that powers some 7-series sedans that is capble of putting out 400hp and 450 lb-ft of torque. - European Car Magazine 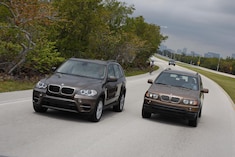 The BMW X5: A special kind of driving pleasure a million times over - Web Exclusive

From trendsetter to bestseller. Within just eleven years, one million BMW X5 models have been sold. Read more about this anniversary celebration here. - European Car Magazine 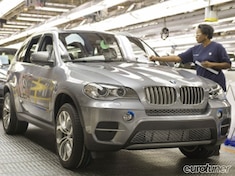 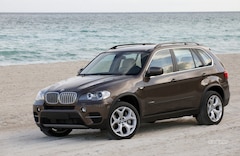 Read updates on the new 2010 BMW X5 as it officially goes on sale June 5th in Europe and more! - Eurotuner Magazine