All-electric supercar nearly didn’t happen, then barely happened at all 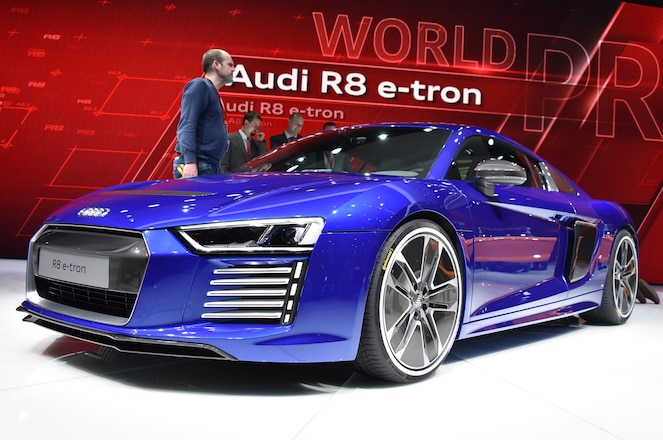 Amidst numerous reports of the Audi R8 e-tron's death, a spokesperson from Audi has confirmed that the all-electric supercar has officially reached the end of the line.

The R8 e-tron was revealed at the 2015 Geneva auto show after previously being canceled for its high cost, weight, and limited range. When Audi went back to the drawing board under then-newly promoted chief Ulrich Hackenberg, upgrades to battery technology made the R8 e-tron more viable.

"The hand-built R8 e-tron was intended to be a bespoke and limited production model at a price of approximately [1 million] euros," said Audi spokesperson Amelia Fine-Morrison. "The R8 e-tron was the first series production BEV offering for Audi." 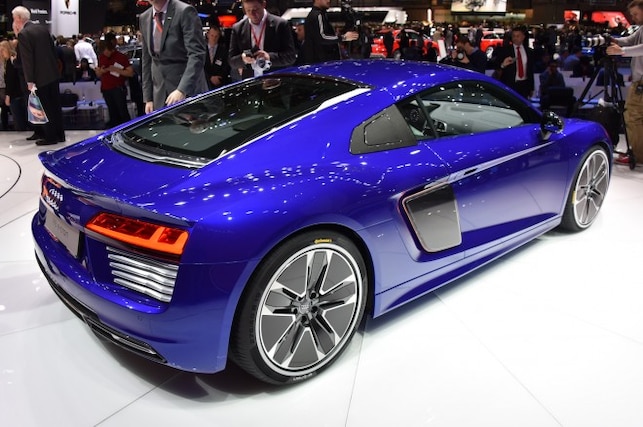 Audi would not specify what the production volume for the R8 e-tron was, but reports suggest it was fewer than 100 units.

If you're wondering why Audi suddenly yanked the cord on the R8 e-tron, it's apparently about focusing on cars people can actually buy.

"In response to the increasing demand for a broader [battery-electric vehicle] offering, Audi's BEV competencies are now shifting to focus on the development and market introduction of an electrically powered high-volume production SUV, much like the Audi e-tron quattro concept seen at Frankfurt," said Fine-Morrison.

The Audi e-tron quattro concept rides on a version of the company's MLB platform, and offers 310 miles of range. When it comes to market in 2018, the production version will be badged as a Q6 e-tron.

As for the future of the R8, don't expect the V-10 and V-10 Plus models to go anywhere. Although a V-8 will probably not happen, as it did for the first generation, there's been much speculation and some evidence that a base model R8 will arrive in 2018 with a base-model R8 will arrive in 2018 with a 480-hp twin-turbo V-6 shared with the RS4 sedan. 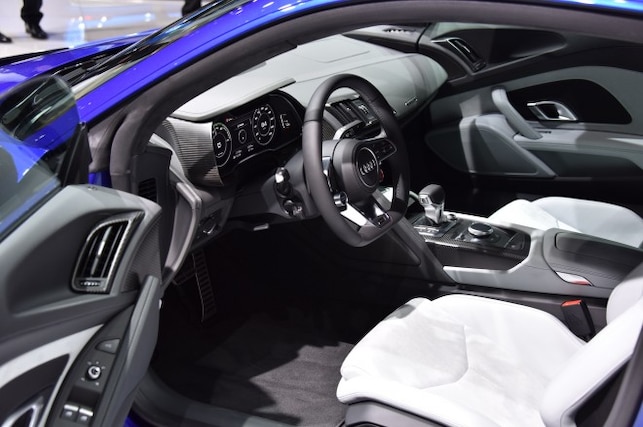 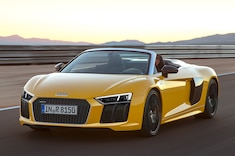 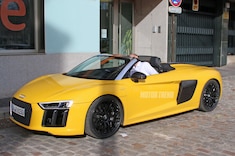 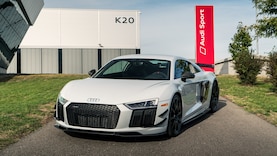