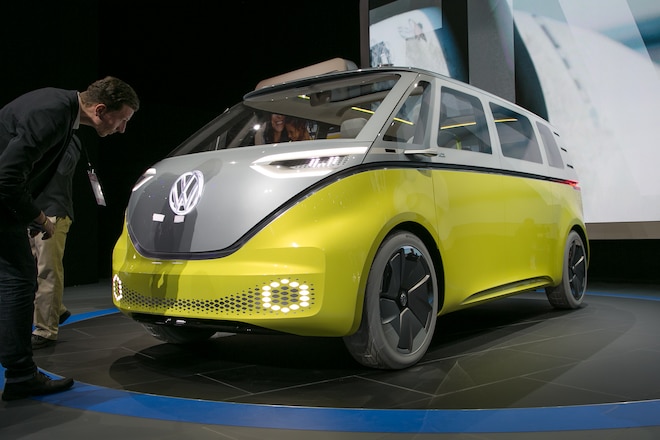 Volkswagen will build a production version of the I.D. Buzz concept, confirms VW boss Herbert Diess in a new report. Complete with a new design and new electric powertrain, the vehicle is a modern version of the iconic Microbus.

Speaking with Auto Express, Diess said, "Emotional cars are very important for the brand. We are selling loads of Beetles still, particularly in U.S. markets. But we will also have the Microbus that we showed, which we have recently decided we will build."

In the past, Volkswagen has voiced a strong desire to build a new Microbus. And earlier this year, an unnamed source speaking with Automotive News hinted that a reimagined bus would arrive in 2022. Now, Diess is confirming a new Microbus is headed to production, although he didn't mention when exactly this will happen. 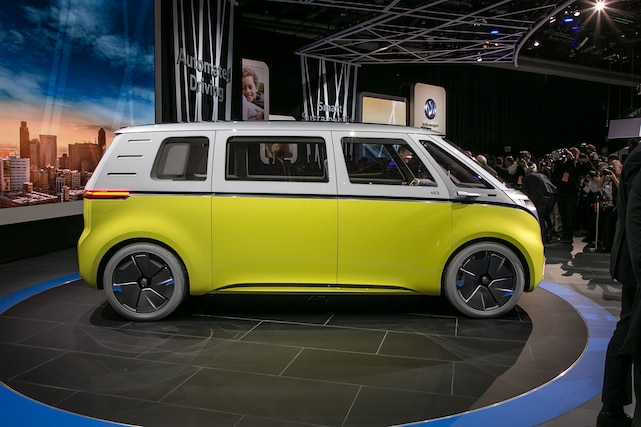 The I.D. Buzz concept sits on Volkswagen's MEB platform for electric vehicles. Two motors and a 110-kilowatt-hour lithium-ion battery pack help the model achieve a driving range of up to 270 miles on the EPA cycle. Total system outputreaches 369 hp. The interior of the model was designed in anticipation for full autonomy. Thus, the interior looks a bit like a living room, with tables and front seats that can rotate rearward to create a more traditional lounge space.

VW has said that the I.D. hatchback is coming in 2020. Fully autonomous driving features are expected to enter the I.D. range by 2025. 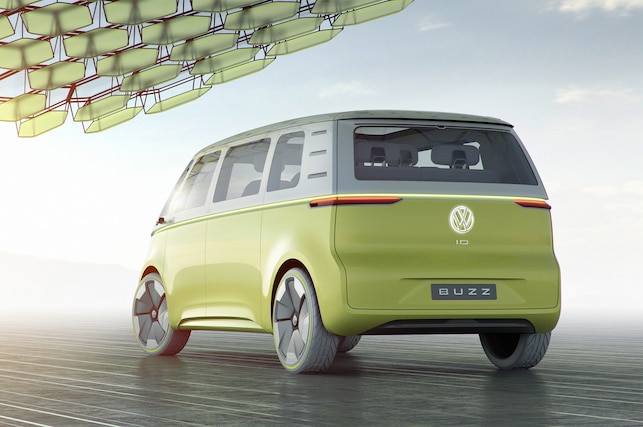