In like a lion, out like a lamb – the supposed best drifter in the world refocuses on D1 GP for 2016. 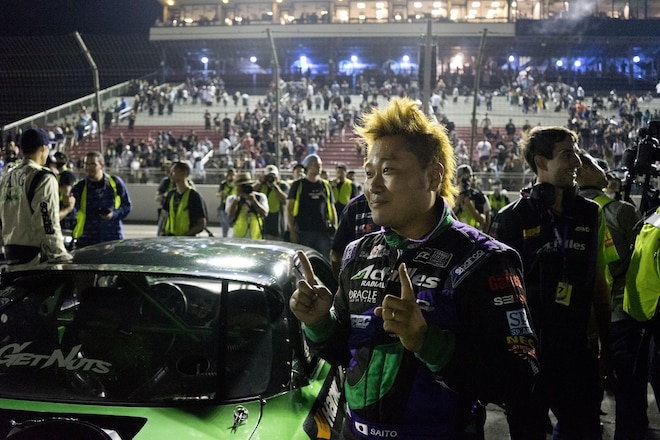 Daigo Saito, multi-series professional drifting champion and mild-mannered badass, has decided to skip the 2016 Formula DRIFT (FD) Championship in North America to put his efforts into the D1 Grand Prix series in his native Japan. Rumors have been circulating about something brewing with Saito over the past couple weeks but his former Achilles Radial team made it official on Facebook earlier this week, adding to the announcement that Achilles “will be returning as a major sponsor of Formula DRIFT USA, and this series will be the cornerstone of our motorsports marketing efforts globally.” 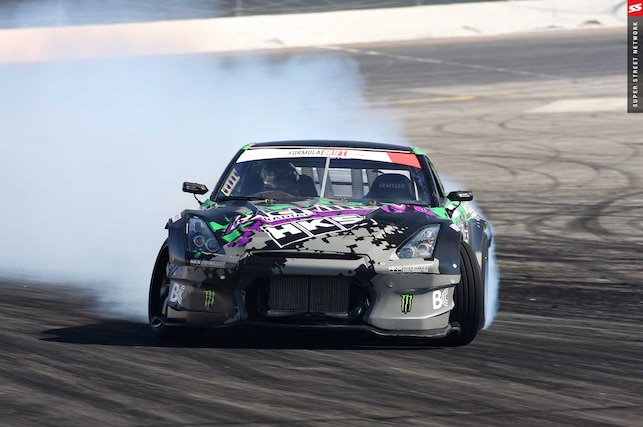 We’re guessing a lot of JDM fan boys’ hearts broke over the revelation, as Saito was wildly popular among the subset of enthusiasts. Having previously earned titles in D1 (in 2008) and Formula D Asia, he came to FD in 2012 where he steamrolled his way to both a championship and Rookie of the Year in the Bridges Racing Achilles Lexus SC430. He was never able to repeat that opening stint, however, finishing third in 2013 and 14th in 2014 before switching to the Achilles HKS Nissan GT-R in 2015. He managed to improve only slightly in the R35, ending last year 12th in points. 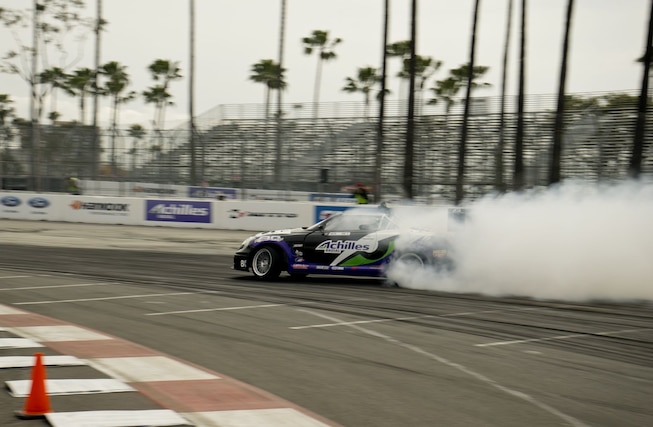 We first heard Saito might be switching up his program on Wrecked Magazine’s blog, where it emerged he had signed with Wanli Tires expressly for competing in D1 GP. He becomes just the latest J driver to exit Formula D, the other recent big loss being the equally exciting-behind-the-wheel Masashi Yokoi; however, Saito’s ex-Achilles teammate Robbie Nishida still has designs on running FD, and Takahiro Ueno apparently will be on the grid as well. Despite the loss of arguably the most gifted drifter of this generation, we’re fairly confident this season – like the last 12 – will offer no shortage of thrills and drama. 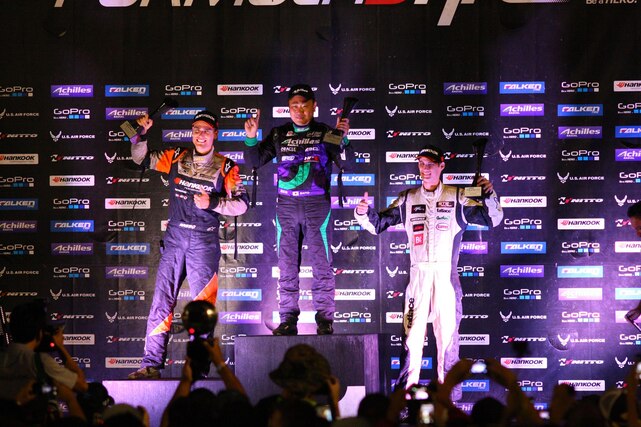 Stream Episode 1 of ‘NASCAR ALL IN: Battle For Daytona’ Now On The MotorTrend App!
Import Tuner features