Oil company will send pro driver to this June’s international hill climb in a 2JZ, 900HP Toyota 86 prepped by the tuner shop 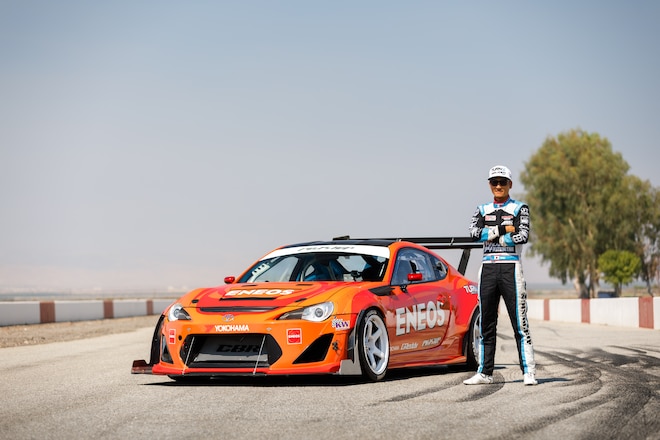 Like many before it, ENEOS has taken stabs at setting fast times up the iconic Pikes Peak International Hill Climb, most recently teaming up with high-profile speed shop Evasive Motorsports and their car-driver combo of a Toyota 86 and Rob Walker from 2013 to 2016, with tough results to show for it; the first year, they managed a respectable official time (no podium, though), but the following tries ended in futility and heartbreak after mechanical failures. Taking a couple years off, the Japanese oil company announced this week it is going back to Colorado to run Pikes, with the same car (albeit freshened) and team but a new hot shoe at the helm: 2011 Formula DRIFT champion, Dai Yoshihara. 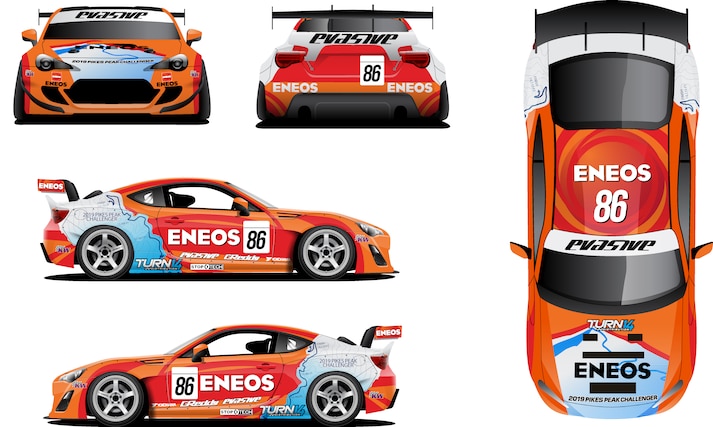 The ride is the same from 2016, but upgraded: an 86 with a turbo 2JZ-GTE power plant stroked to 3.4-liters and now fitted with a Garrett GTX4292R snail. The 2J is mated to a Samsonas sequential gearbox for rapid shifting on Pikes Peak’s 156 turns, and along with new engine management software, the engine will reportedly deliver around 900hp at sea level. As for the driver, while on the surface people may be scratching their heads over why ENEOS would select a drifter to get up a grip course in record time, those who know (like us) are aware of Dai’s steep talent for any kind of driving. For the last few years, he’s been coming out to the Super Lap Battle time attack – the biggest in North America – with Spoon Sports, setting a record in its Honda Civic Type R in 2014. He’s also been shaking down the Evasive 86, too, a car that last year Dai took to Gridlife South Festival and won its Unlimited RWD Time Attack class. 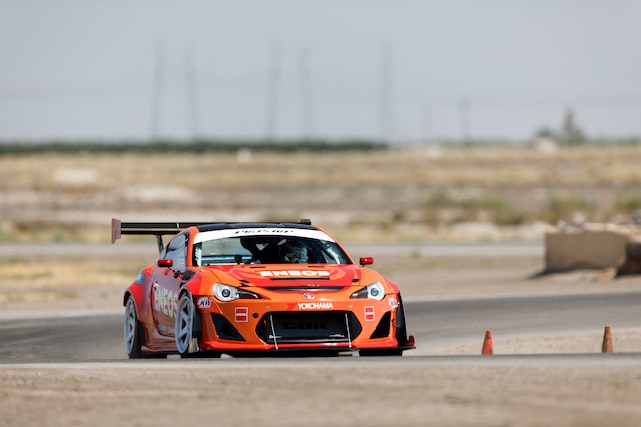 Other upgrades to the ENEOS Evasive 86 include a more advanced MoTeC traction control for the car’s engine management, revised undertray and rear diffuser to improve airflow under the car, and new StopTech brakes. Dai has also been prepping with a racing simulator, and will take a trip to Pikes Peak ahead of the hill climb in order to recon the course. The ENEOS Racing / Evasive Motorsports Toyota 86 is currently in full prep mode, but will take a break to go on display at Formula DRIFT Long Beach this April before final testing and heading to Colorado Springs for the 97th running of the 12.42-mile Pikes Peak International Hill Climb. 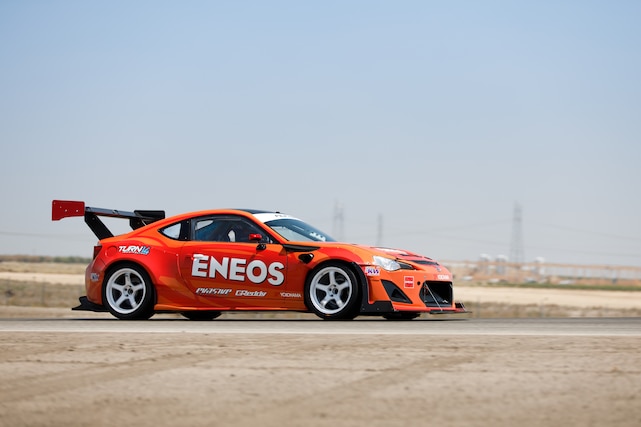