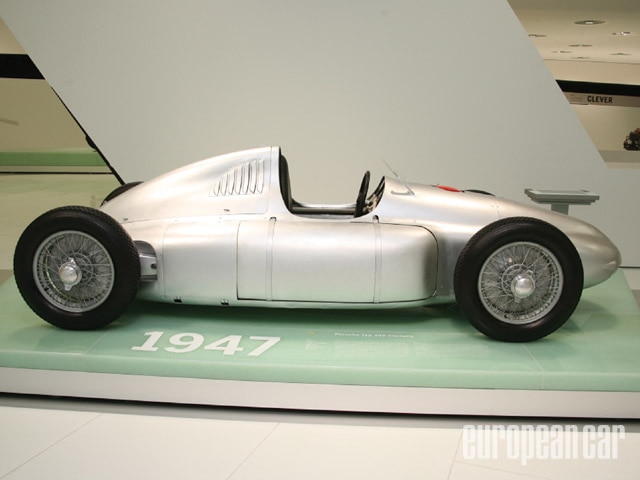 False advertising
I love the mag, but as a subscriber I feel it within my rights to break your balls a little. When I saw the March '09 cover-"Porsche Big Blocks-Sharkwerks displaces more space"-my heart skipped a beat. Finally, my beloved 928, Porsche's former flagship, was gonna get some well-deserved attention. I quickly turned to page 38, only to be greeted by two 911s. WTF? Don't get me wrong, I love 911s, especially the 993 vintage, but that isn't what this is about.

For years (decades) the 928 has affectionately been nicknamed the Shark, its bodywork mimicking the sleek lines of a mako. And since it sported Porsche's first and biggest displacement V8 (5.4 liters, 350 hp NA) in the GTS, well, that should have been what you were talking about, right? Since when has a flat-six Boxer ever been referred to as a "big block"? Never. Now I understand the name of the company is Sharkwerks, but what a rip-off. 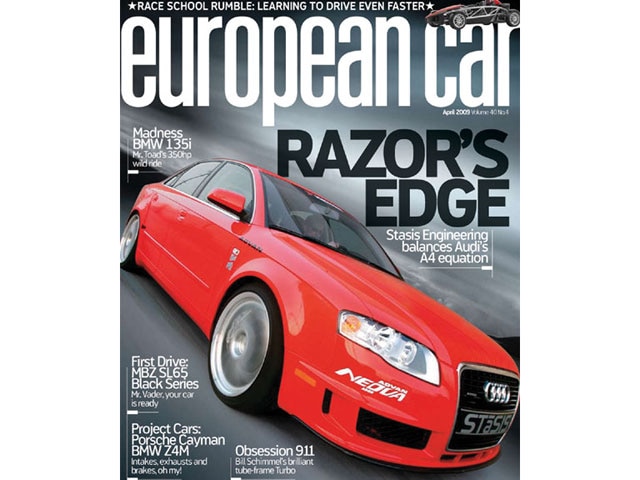 My 1988 928 S4 (five-speed w/LSD) holds a special place in my heart and deservedly so. These were fantastic machines, and ahead of their time. The head of Porsche marketing, commenting on various past models, said about the 928: "When I see a 928 on the road today it still looks so modern." And in a very recent article, Hans Stuck called the 928 GTS "the greatest road-going Porsche ever made." That's a strong statement-from someone who ought to know. There's a fiercely loyal (and large) nationwide following of the Shark that would love to see the 928 prominently featured in your publication.Dave LillardWinchester, VA

After All, Design Is SubjectiveI opened my first subscriber issue of ec, and Kevin Hackett's nonsensical tripe (Over There, March '09) almost caused me to throw it in the cat box. Every word was pure crap! I'm not in love with the Panamera, but Hackett is the one "obviously in serious need of help." You say Porsche is guilty of lazy styling, but the Aston Martin Rapide is "so beautiful"? The Quattroporte, sublime? The Rapide is just a stretched DB9 with two more doors. Apparently, we can all agree that lazy styling can be beautiful, so long as Master Hackett approves. And Maserati can devote all its resources to styling, since that's all they do (they'll be changing the name to Maserrari any day now). 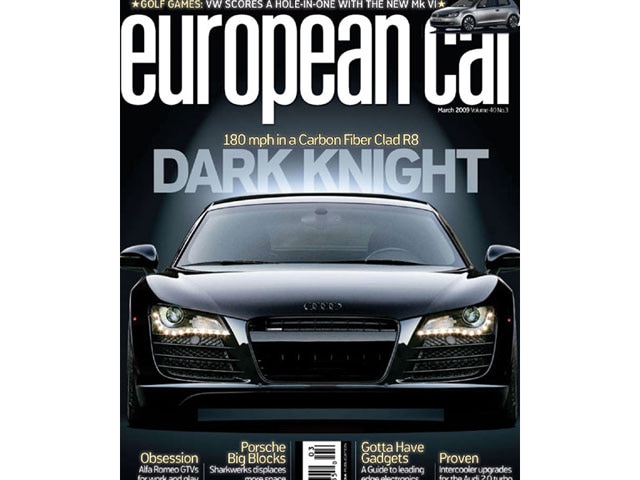 Also, "the Porsche brand took a battering as a result" of the Boxster/996? Really? Truth is, both cars were so successful the brand was saved from rumored buy-outs and remained an independent manufacturer. Too bad Ferrari, Lamborghini, and Aston Martin didn't take such a battering; they haven't been independently owned in my lifetime. And all those Cayenne buyers tried calling your house to find out if their new Porsches were aesthetically pleasing or not. Guess you weren't home.Jason BungarMyrtle Beach, SC

A Bunch Of Bull
In the article Pamplona West (April '09), Robert Hallstrom mentions he was given the keys to a Gallardo. It got me thinking, how do most people pronounce Gallardo? I have heard many people who seemed to know what they are talking about pronounce they way it looks in English (Gal-ar-do). Personally I think it should be pronounced Gai-ar-do. Which do you think?Colby, age 13via e-mail

Colby, you are wise beyond your years. The folks who pronounce Gallardo phonetically are usually the same ones who pronounce Porsche "Porsh." (It's pronounced Porsh-a, people.) In either case I can't help silently knocking their IQ score down a couple points.

An Observation
The left front tire on the Ariel Atom pictured at the bottom of page 90 in the April '09 issue is mounted incorrectly for use on the left side of the vehicle. It's backwards.Eric WilsonChesapeake, VA

Wow, good eye. We're sure the TRAK Motorsports crew caught the anomaly too and fixed it tut suit...

Likes Audis
Finally you people come to your senses and feature a tuned Audi A4, and who else better to do it than the guys at Stasis Engineering (Driving Rain, April '09)? I just want to say that the A4 is my all-time favorite car... woulda been my first car too but my old man was too much of a tightwad to let me get one. Anyway, great article and keep up the good work. Great March '09 issue as well-carbon-fiber R8? It just keeps getting better and better.Saad Khamisavia e-mail

Thanks for the positive review. In your old man's defense, the A4 is a great car but I don't think anyone would necessarily call it cheap. My old man gave me a 1977 CJ5 Jeep to drive.

To Chip Or Not To Chip
I own an A4 2.0T (B7). I'm considering an APR chip but have a few questions. Does it work as a stand-alone mod or would I need to upgrade the intercooler as well? What does the chip do to fuel economy (assuming that I don't change my driving habits)? I'm hoping you say it will increase my mileage. "Honest, honey! Think how much we'll save on gas..."Brian LudwigWaukesha, WI

Like all Stage 1 upgrades for the 2.0T, the APR software is designed to work as a stand-alone upgrade with no additional modifications required. Any additional upgrades would go to further enhance the vehicle's performance. As for fuel economy, as long as you don't get into boost, your miles-per-gallon are unaffected; as for claims of increased mpg, there have been reports of this, but with my lead foot I've never seen them. -Anthony Gelinas

Got something to say? Please send us your feedback. E-mail european.car@sorc.com