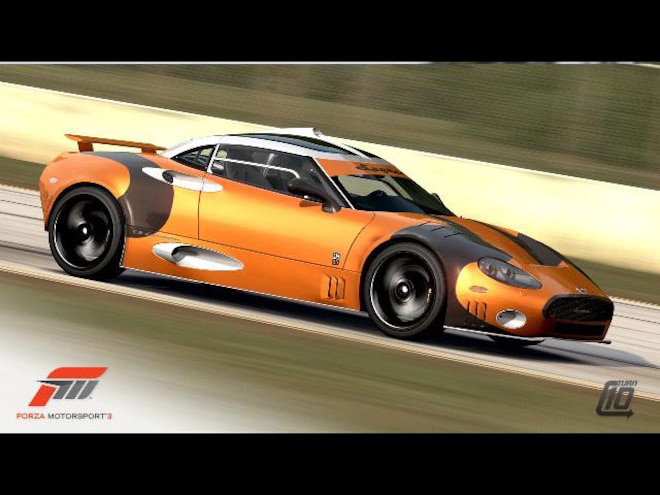 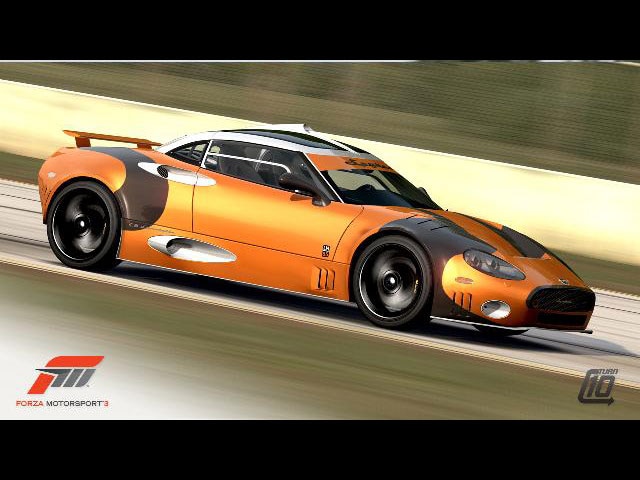 Spyker and Xbox are injecting the passion and thrill of Le Mans, one of the world’s toughest motorsport challenges, into Xbox 360’s most successful racing game, Forza Motorsport 3, just one month ahead of the iconic race on June 12-13.

The Spyker C8 Laviolette LM85 is available as the gift car of the Exotic Car Pack for Forza Motorsport 3, which was released on 11 May for 400 Microsoft Points. Spyker is one of the world’s most exclusive car brands, and this is the first opportunity for Xbox 360 gamers to virtually race one of its cars.

The real-world limited-edition Spyker C8 Laviolette LM85 celebrates the participation of Spyker’s works racing team - Spyker Squadron - in the grueling 24 Hours of Le Mans race. The ‘LM85’ name reflects the starting number of Spyker Squadron’s GT2 race cars at Le Mans since its first entry in 2002. Only 24 examples are being produced.

"We’ve created something very special and unique with the LM85," said Victor Muller, Spyker CEO. "It’s very exciting to share our creation and passion with the Xbox and Forza Motorsport community, and we can’t wait to see how players put it through the paces on the track."

The LM85 features a race-inspired body and stiff spaceframe chassis, both in lightweight aluminium, and all-round fully independent double wishbone suspension. Its naturally aspirated 4.2-litre V8 Audi engine generates 400 ps at 6,800 rpm and 480 Nm torque at just 3,500 rpm. An excellent power-to-weight ratio ensures that LM85 accelerates from 0-62 mph/0-100 kph in just 4.5 seconds and goes on to reach a top speed of 185 mph/300 kph.