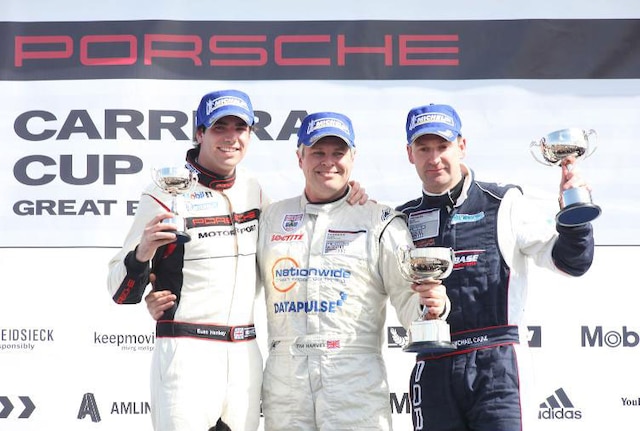 Created and run by Porsche Cars GB, the £100,000 'Carrera Cup GB Scholarship Programme' enters its third year in 2011 and is firmly established as a key pathway for young race drivers to gain a valuable entry to the Porsche Carrera Cup GB Championship.

The Scholarship provides £50,000 each to two drivers to use as a significant element of their budget for the 2011 Carrera Cup GB season. In 2010, the Scholarship winners were Euan Hankey and Michael Meadows, who were selected from more than 50 applicants following a rigorous assessment process.

To enter the Scholarship, drivers must be aged between 17 and 22 on 1 January 2011, already have a ‘National A’ race licence and have not previously raced in the Carrera Cup GB. They must also be able to demonstrate that they can secure the balance of the required budget for a full season of racing. There is no charge for drivers entering the Scholarship.

Applications are now being invited for the 2011 Carrera Cup GB Scholarship Programme, and will close on 24 September. Six finalists will then be selected for a two-day assessment at Silverstone, with one day spent at the Porsche Experience Centre and one day driving the new, 450 hp 911 GT3 Cup race car. The winners, to be selected by an expert judging panel, will be the two drivers who show the best mix of natural talent, potential, presentation and people skills and overall drive and commitment. Any driver wishing to apply for the Carrera Cup GB Scholarship Programme should send a c.v. to carreracupgb@porsche.co.uk, along with the reasons why they think they should be selected.

The aim of the Scholarship is to assist two talented young drivers to make the step up to Carrera Cup and have the opportunity to follow in the wheel-tracks of former Carrera Cup racers like Richard Westbrook, who has used success in the Championship as a stepping stone to an international career racing for Porsche at iconic tracks like Daytona, the Nürburgring and Monza.

Hankey, from Taunton, Somerset, has already scored five podium finishes this season in the Carrera Cup GB and is now challenging for his first race win. "Life in Porsche is incredible," he said. "After a break from racing, to come back in a package like this is unbelievable. My family, my friends and all my supporters love it as much as I do. The 911 GT3 Cup race car is fantastic."

Meanwhile, Meadows, from Banbury, Oxfordshire, has recently had his best weekend of the season so far, qualifying and finishing fourth at Snetterton earlier this month, and is now aiming for his first podium finish.

The 2011 Carrera Cup GB Scholars will be announced at the end of October. 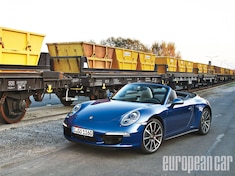 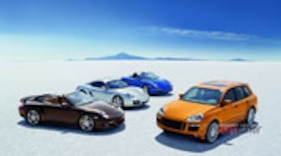