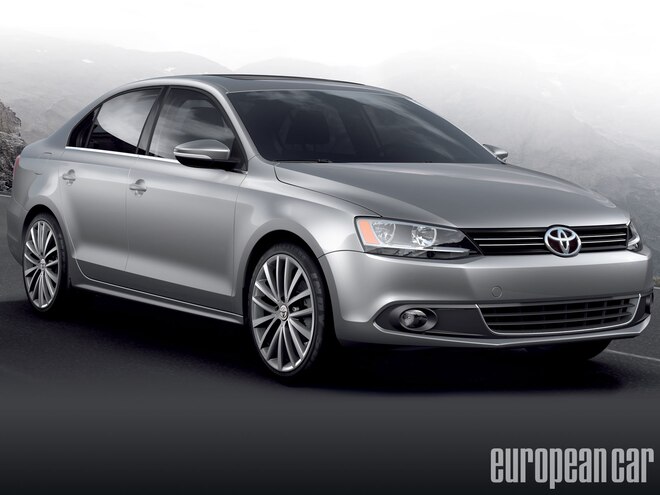 For some unknown reason I've always considered the Ford Mustang a bellwether of the auto industry's overall health. Given it's one of the most popular American muscle cars ever, it covers a huge domestic canvas. When the Mustang is muscular and sexy, it lends a healthy luster to our roads. When it's anemic and malformed it casts a sickly green pall like some sputtering fluorescent lamp. Remember the 1975 Mustang II or the early Fox-platform Mustang GT (a nasty period for cars in general)? Those things look like they took third place in backyard hatchet fights. I realize these cars have loyal subscribers, owners who love them, but come on, they weren't much fun to look at. And U.S. roads suffered as a result. 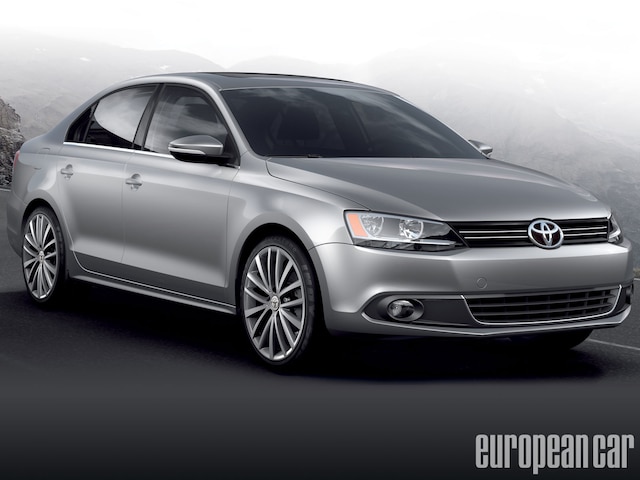 Despite an economy in the dumpster, the current Mustang is quite possibly at the zenith of its design. The damn thing has never looked better and Ford's sales are actually looking up. The Mustang is joined by the insanely sexy Challenger, the beefcake Camaro, and aggressive Charger. It's the first time in a long time I've actually been proud of our home-grown brands.

Like the Mustang, the Volkswagen Jetta served as an indicator of the overall health of the European market. If the Jetta was well received, its success spread across multiple brands. A well-designed Jetta was a jump point for aspiring gearheads. Their next car might be an Audi, Porsche, or BMW.

The Jetta (and most VWs for that matter) are "enthusiast cars." You buy a Volkswagen because you want your transportation to be fun rather than a simple appliance. The thing is, the market for "appliance cars" is significantly larger than the enthusiast group. Ultimately VW wants a blockbuster rather than a critically acclaimed art film.

Like many fellow VW enthusiasts, I have mixed feelings regarding the new Jetta VI. There's the feeling Volkswagen sold out in regards to the new Jetta. The car was supposed to represent the "anti-Corolla" and yet I've never driven a VW product that feels so Corolla-like. Perhaps that was the plan all along. Maybe we enthusiasts set the bar impossibly high, demanded too much for too little. With cars like the Phaeton and Touareg V10 in its portfolio, Volkswagen has proven it can build truly awesome cars. What it needs now are the numbers.

I'm gonna let the new Jetta simmer for a bit, let the VW tuners do their thing and see what happens. Guys like Joe and Darrell Vittone of Empi did wonders for an inexpensive little car called the Beetle.

Maybe they can do the same with the Mk VI Jetta.