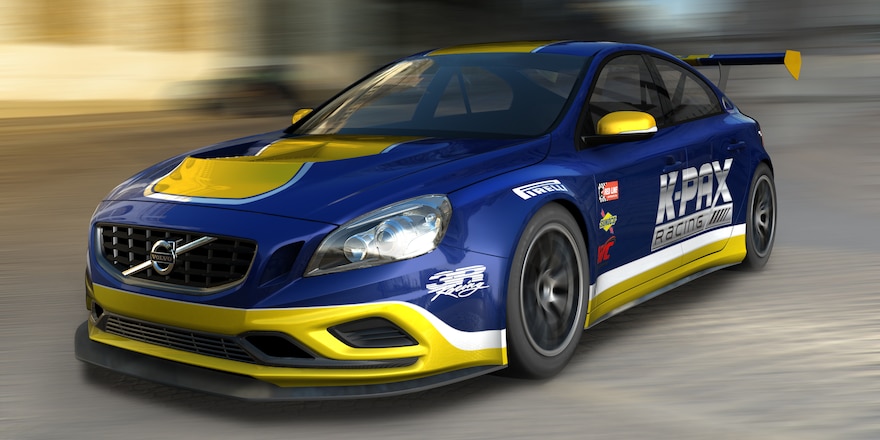 Englewood, Colo. (Feb. 14, 2011) - K-PAX Racing, the World Challenge GT Manufacturers' and Drivers' champion in 2010, will return to defend its titles in 2011 with two new Volvo S60s that reflect the car's recent redesign. 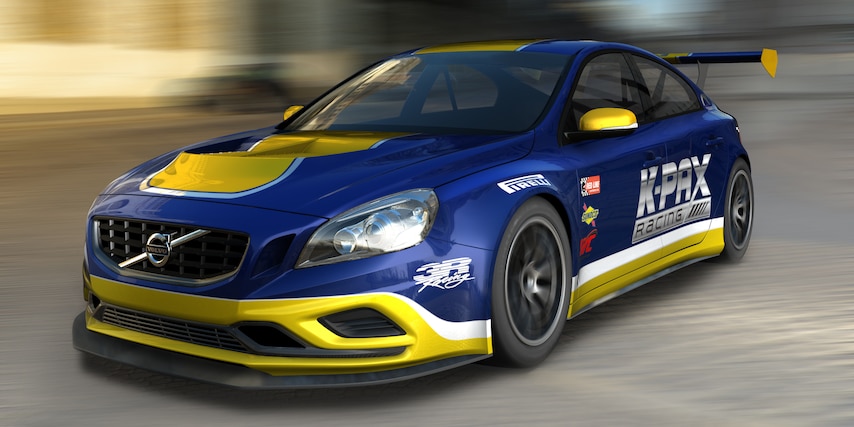 The new all-wheel-drive Volvo S60s will be introduced at Miller Motorsports Park in Tooele, Utah, in late April for the fourth round of the World Challenge schedule. 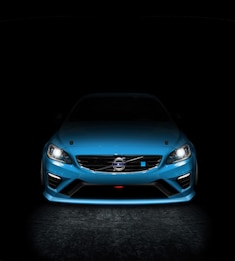