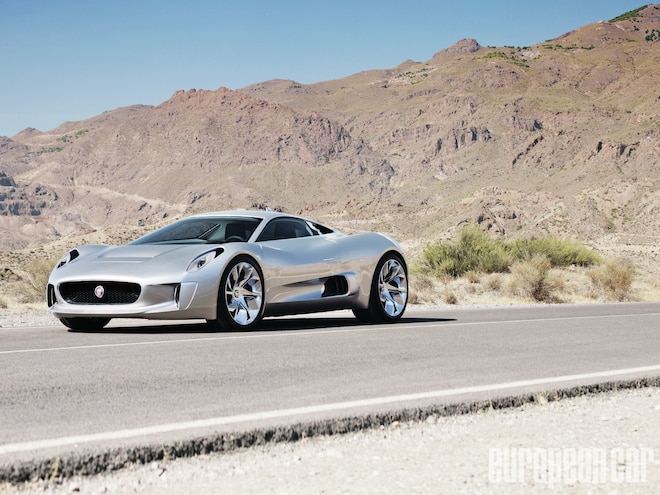 There are two new stories about the 200-plus-mph Jaguar C-X75 electric supercar concept. One is that the on-board micro turbines used to generate electricity come from a British company called Bladon Jets. It just so happens that Tata Motors, Jaguar’s Indian overlords, has recently bought a stake in Bladon Jets. So the idea that this concept car might one day become reality grows a little more tantalizing. The other story is even more interesting. In the C-X75’s seat cushion, between the occupants’ legs, there’s a handle that says Pull just like a fighter plane’s ejector seat. What it really does is open the car door, but the reason why it’s fashioned in this way is something of an inside joke between Jaguar and Bremont, the British watch company that supplies the clock in the C-X75’s dash. Bremont makes a special chronometer, the MB series, and the only people eligible to buy it are those who have ejected from a plane (and survived, obviously). 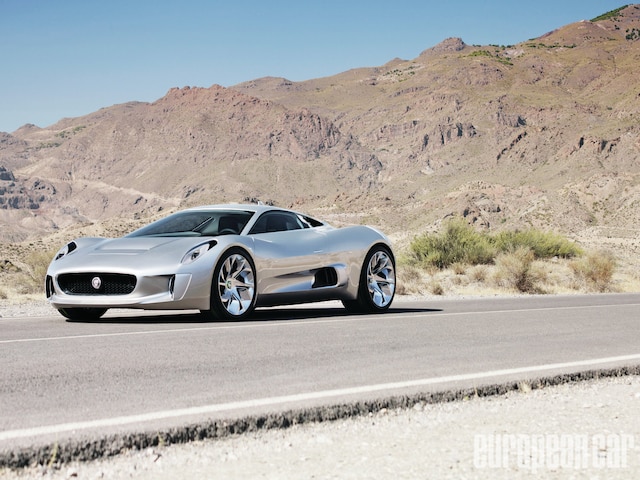