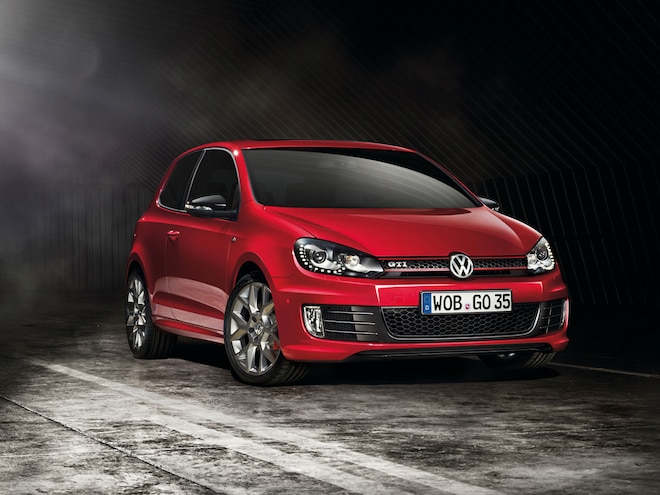 Wolfsburg - The 35th Anniversary of the Golf GTI, Volkswagen is to achieve for the occasion, an anniversary model of the ordinary. The special model is available from the 12th May, under the label "Edition 35" in Germany ordered. 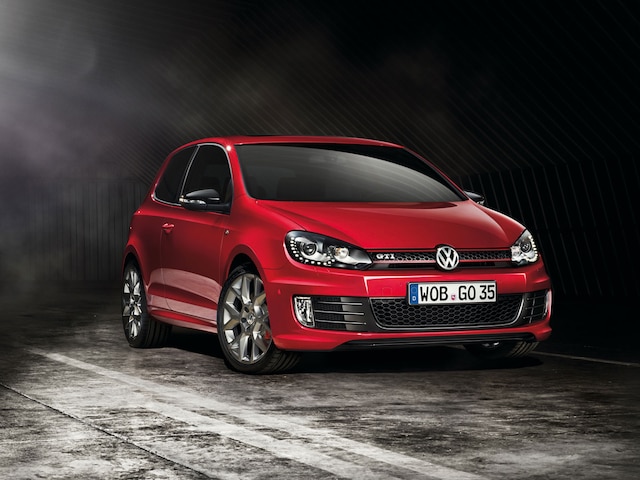 The now 35 - year track record of the sporty Volkswagen since the debut of the first Golf GTI in 1976 continues unabated. The GTI has long been a cult object and established as an independent brand. Large GTI birthdays have been celebrated since time immemorial with exclusive special models. This tradition is now with the Volkswagen Golf GTI Ed. 35 continued: The coordinated design approach combines classical elements with the GTI Edition 35, created especially for the features. Not only are the front bumper shine with a new design, the exterior and the interior features points to the exclusivity of this special edition. The text "35" is found next to the fender on the door sills, the head restraints and center seat again. The detail-loving approach is also with the high-quality metal key ring crowned in action design. Promises addition to individual artefacts, compared with the production model increased output from 210 to 235 hp even more driving fun.

World premiere of the Golf GTI Ed. 35 at the legendary GTI Meet 1 to 4 June at the Worthersee. Here, the Volkswagen presented alongside other well-known models like the GTI Anniversary Edition 20 and the 30th Edition Both old GTI repeat buyers as well as for those interested in the new GTI Anniversary model for a base price of € 30 425 is available. The launch in Germany will start in mid June.