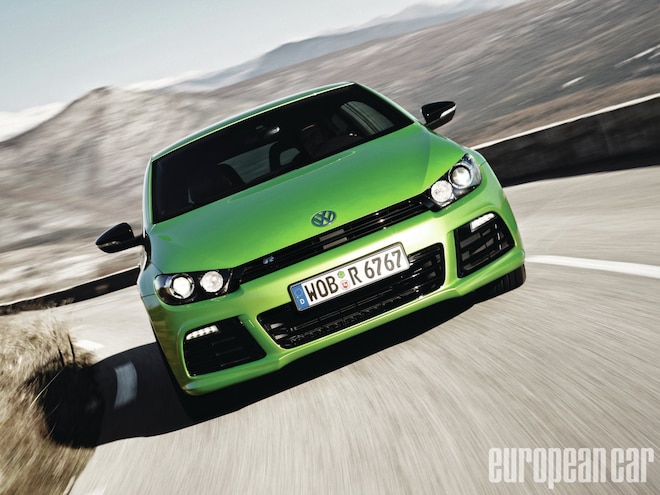 OK, so we had a little dig at VW just now, but we still love some of its cars, like the Scirocco. This compact coupe isn’t on sale in the States, but the head of Volkswagen of America, Jonathan Browning, has gone on record as saying he would "love to see it here." So would we, Mr. Browning, so would we. Just one thing, though ... any chance of making one of those versions the R, please? 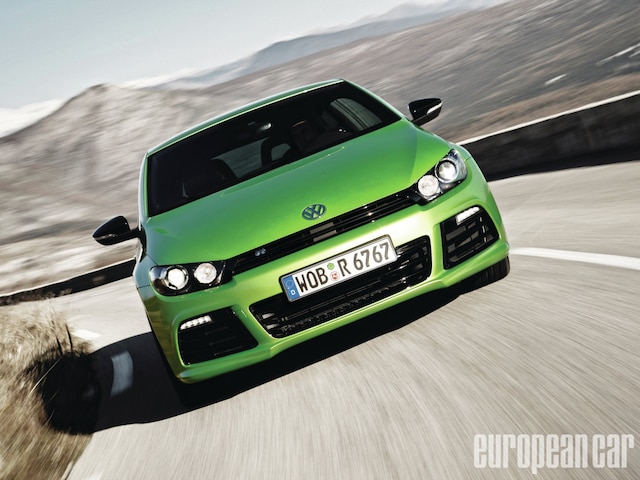