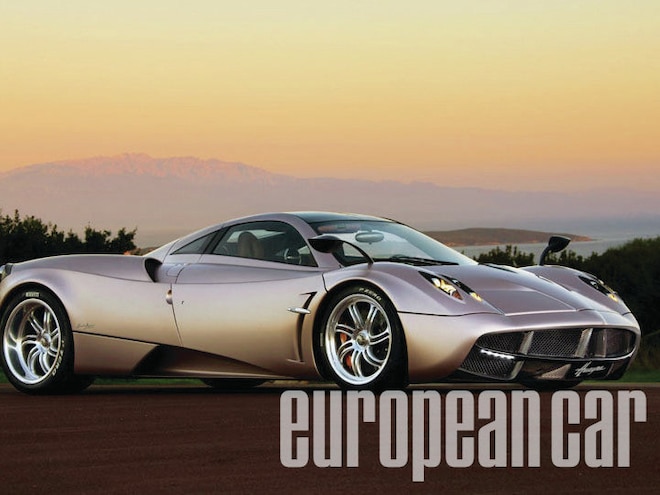 As far as Americans are concerned, Pagani cars drive around in a magical land where they avoid unicorns. But this machine of myth might finally be coming Stateside. The latest creation from the company is the Huayra, a 700-hp, 230-mph supercar costing around $1.2 million. Around four or five will be available in 2012, because of the factory’s low capacity. Expansion plans could push this number up to between 10 to 15 cars a year, so promised the company’s Managing Director Francesco Zappacosta (and please don’t shorten his name to Frank Zappa). The mainly carbon-fiber Huayra has a twin-turbo, 6.0-liter AMG V12 that makes 738 lb-ft of torque. The sobriquet comes from a native South American term for the wind god: Aymara Huayra Tata. There’s one other usable car name right there. And we don’t mean Tata. 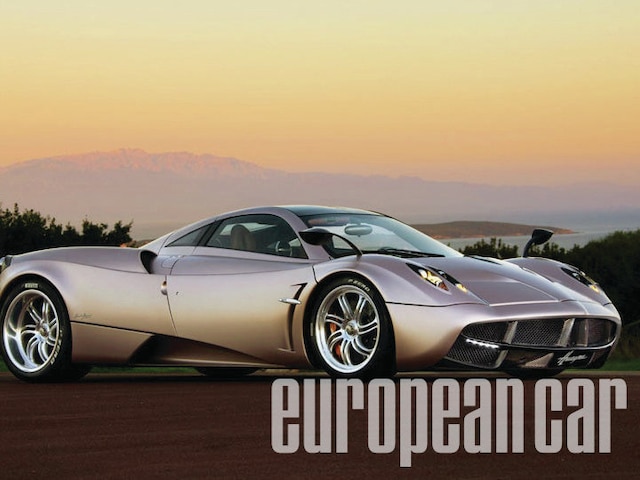 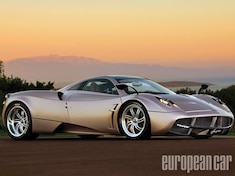 So the planned 2012 launch of the Pagani Huayra has been put back to 2013. - European Car Magazine