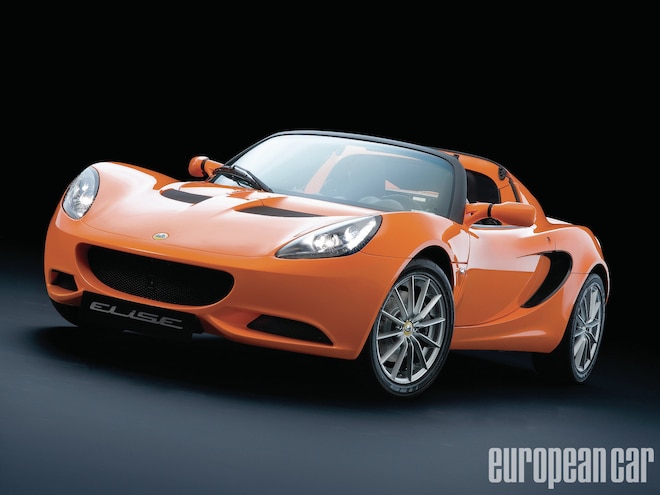 The Unconsolable States of America must bid a teary farewell to the Lotus Elise and Exige. They were both on borrowed time anyway, because the feds had granted a waiver for not having “smart” airbags until the end of 2011. But their demise has been hastened by Toyota’s decision to discontinue the engine normally found behind the Lotus cars’ front seats. It’s the end of an era as Lotus in general moves into being more of a lifestyle brand than an enthusiast’s. That’s the trouble with enthusiasts; not enough of them are rich. 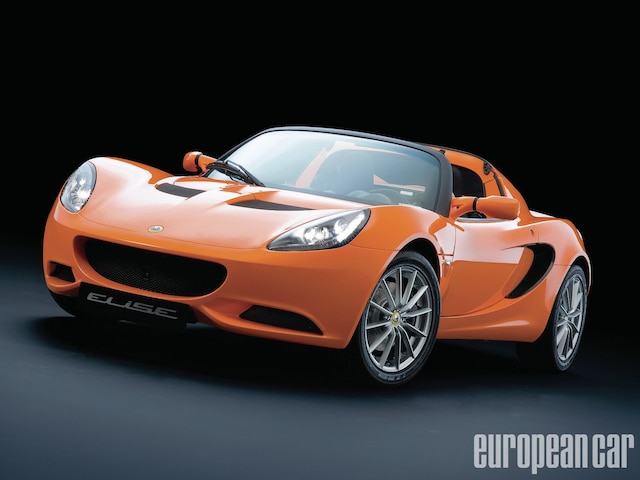 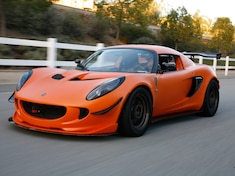 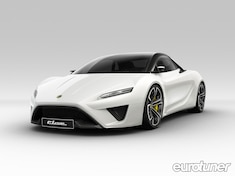 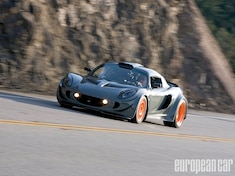 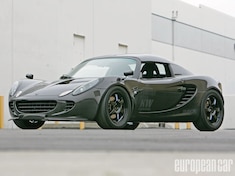 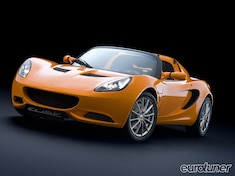 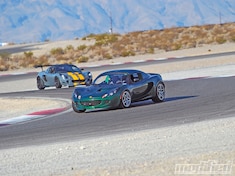 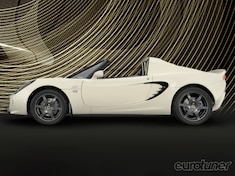