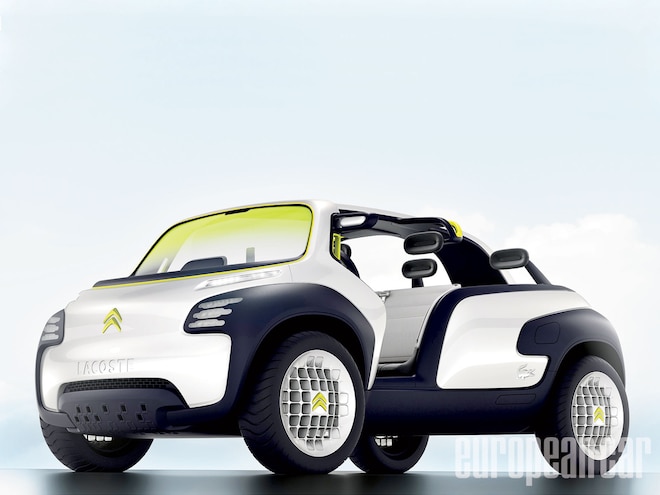 Although Citroën cars are not sold in the States, it’s fun to run the occasional picture of what the company is up to. Like this, the Lacoste Concept, aired at a recent “Créative Technologie” showcase on the Champs-Elysées, one of the most famous Parisian streets. Citroën calls it a “back-to-basics vehicle.” If by that the company means no doors, then it suddenly becomes understandable. What’s a little more difficult to tell is whether the car is coming or going, because there’s nothing so mundane as a windshield wiper to give any kind of clue. Ah well, vive la différence. 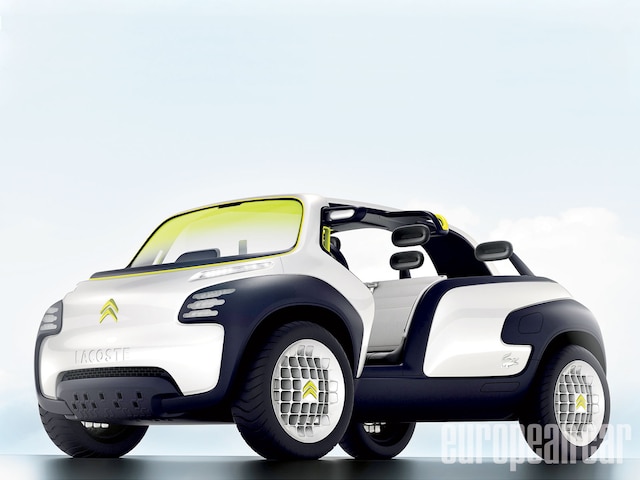 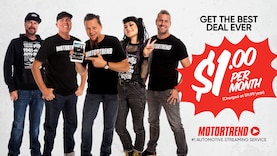