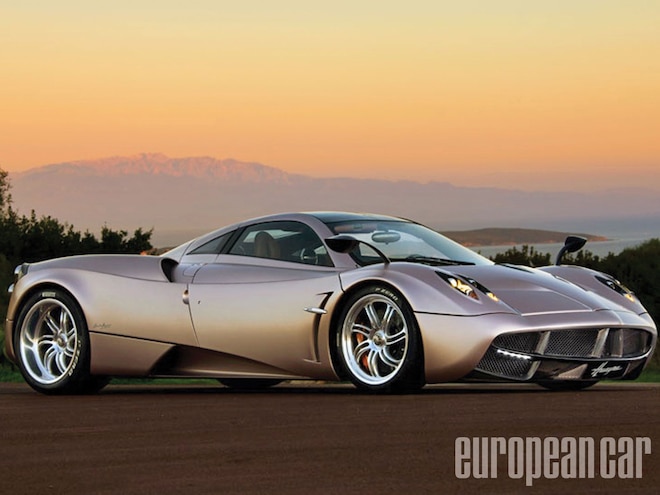 This seems like a bet gone wrong. Someone at Pagani might have been hoping the National Highway Traffic Safety Administration (NHTSA) would grant an exemption for the million-buck-plus Huayra supercar, given that it will sell in such small numbers, about five a year on this side of the Atlantic. But despite the car being designed specifically for the United States (unlike the Zonda before it), an absence of dual-stage airbags has prompted a refusal from the Feds. So the planned 2012 launch has been put back to 2013. With 700 hp and 815 lb-ft in a carbon/titanium body that weighs less than 3,000 pounds, it should be worth the wait. 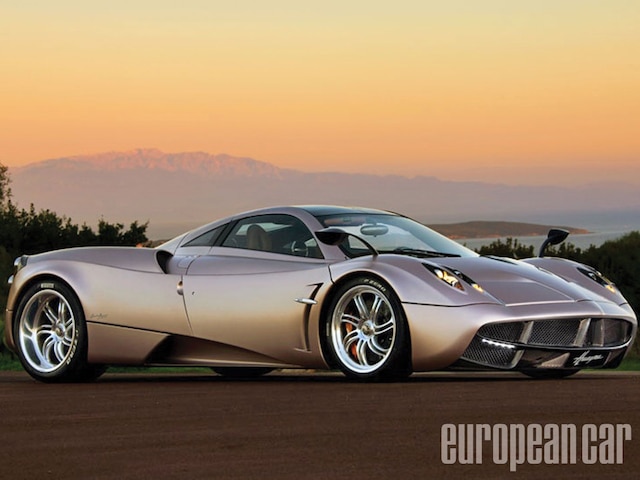 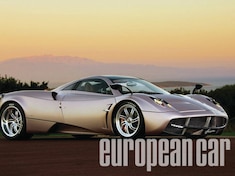