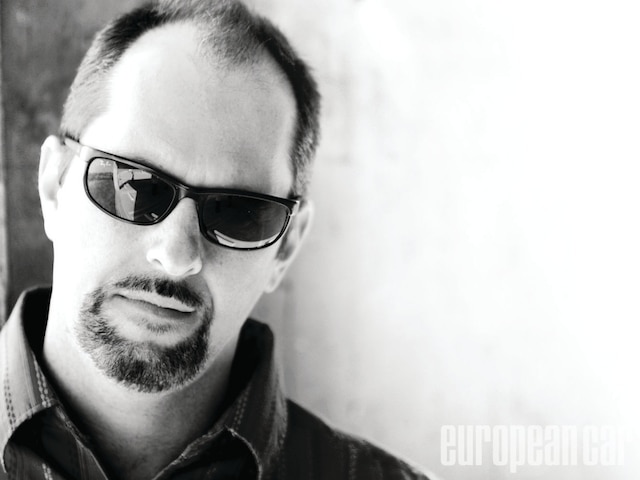 I followed a Porsche 914 on my way to the office. It was clad in a classic black and gold livery and its driver wore a “freeway face,” a look just south of “totally blank.” On the other hand, I was grinning like the town idiot who had just spotted something shiny. I dodged and weaved through traffic while fumbling with an iPhone. I needed to get a picture of this thing… I don’t know why. It’s not like I hadn’t seen one before. It’s just that I hadn’t seen one in a long time, especially on the road, running like a normal car.

I finally managed to flank the guy only to have him peel off in terror. He must have thought I was going to shoot him or something. Or maybe he was a spy and thought I was there to “neutralize” him. Whatever. He was gone and I was sad. Like some rare bird eluding a spotter, you just don’t see them that often.

Visions of that 914 remained locked in my mind. I spent the next three hours looking at beautifully restored 914s and 916s, falling into a memory pool so deep it would take a week to crawl out.

I found several good examples on eBay and various automotive websites. Prices for a nicely turned out 1973 2.0 ranged from $8k to $27k, a bit less for later models. What struck me was the furious bidding on some of these cars. These guys must have been bitten by the same bug that got me.

I had narrowed it down to four cars, two of which I found at George Hussey’s Auto Atlanta (no surprise there). I was literally minutes away from pulling the trigger when it dawned on me: Where the hell was I going to put this thing? Bringing another stray home would mean war with the wife. She’d point at our son Cole’s mouth and start screaming about $4,000 in braces and all kinds of other crap I already know we need to pay for (and plan to). Still, I could find another garage to park this car without too much fuss. Besides, I work hard for my family. I deserve it, damn it!

Out of nowhere came a disembodied voice: “And what are you going to do with this car, Les?”

I figured this must have been part of a flashback from my younger, chemically enhanced days. I’d play along though.

“Why is it different?”

“Why is it different?”

“It’s watercooled with a nice stereo and AC.“

“Yes, it’s too nice. I want something more visceral and raw.”

“Ah yes... you want something with rust.”

“They all have rust.”

I argued with this invisible asshole for two hours. In the end, he had me convinced the two happiest days I’d have with the 914 would be the day I picked it up and the day I sold it. Everything in between would be a never-ending battle to keep it alive.

“But that’s part of the fun of having an old car,” I whined.

“For some people it’s fun. You’re not one of them. You cry when you change the oil.”

I knew this bastard was right but wasn’t going to give him the satisfaction. I furiously clicked on a new dishwasher (ours was dead) from the Home Depot. It was on sale and included free delivery.

I showed him who was boss.

I dodged and weaved through traffic while fumbling with an iPhone. I needed to get a picture of this thing… I don’t know why.