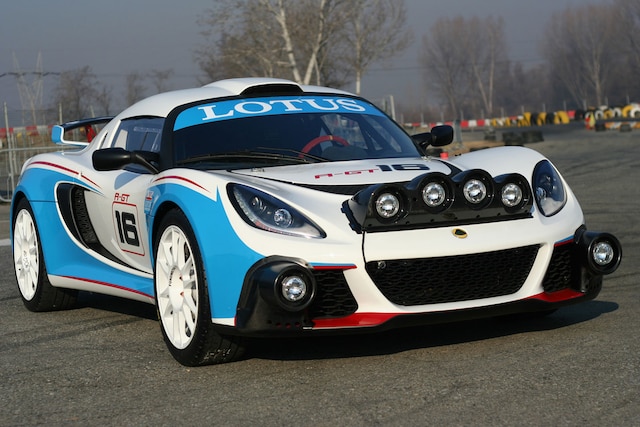 Whilst most sensible people prepare to wind down for the festive period, the hard working Lotus Motorsport team are busy celebrating the fruits of their labor over the past 12 months following the first successful engine fire up in the Lotus IndyCar chassis AND the first proper Exige R-GT rally car shakedown all within the space of 24 hours.

The first official Lotus IndyCar engine fire up in new car took place on 22nd December at Dallara's headquarters in Varano Melegari, Palma under the watchful eye of Group Lotus Director of Motorsport Claudio Berro and technicians from the team. Pleased with the overall results, the team have now prepared the engine and car for shipment to the US where full testing will begin in January.

Heading north to Turin, the Exige R-GT, the Rally version of the new Exige S, took centre stage with a quick track shakedown for the first time in full Rally specification. The car handled exactly as expected and the team were delighted with the results. Testing will continue in the new year ahead of the start of the 2012 FIA World Rally Championship season where the Exige will contend the FIA GT category on asphalt at events in Monte Carlo, Tour de Corse and San Remo. 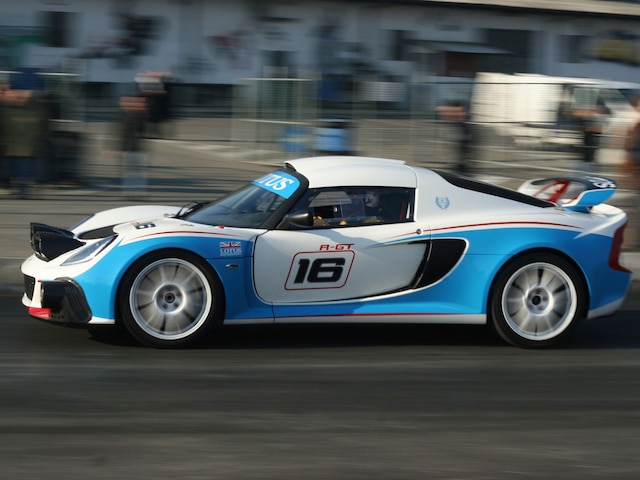 Claudio Berro said: "The fire up in the car went really well, there were no nasty surprises and I think our partners are going to be very happy with the results. It was only October last year that we announced that we would become an IndyCar engine supplier and just 12 months on, we had an all new Lotus engine and three teams signed up - Bryan Herta Autosport, Dreyer and Reinbold Racing, and HVM Racing. We've still got a lot of work to do ahead of the start of the 2012 IZOD IndyCar season but so far I'm very encouraged by what I see.

"And as for the Rally car, when you consider that we've only began working on this car in July, I think what we've achieved in that time has been incredible. For me the Exige S makes the perfect GT rally car, it has an awesome 3.5-litre, supercharged engine, and we've managed to balance the weight perfectly to meet the minimum weight regulations. The shakedown today (23rd December) has only made us even more excited to show off the car in true race form early next year - I think we're doing the Lotus motorsport pedigree proud." 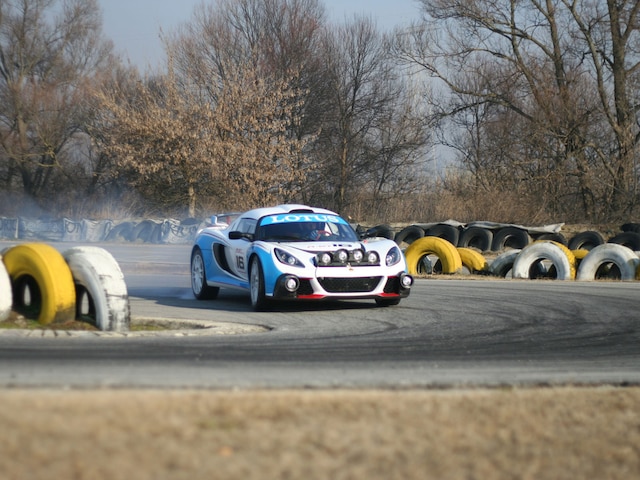