Car will race on ADVAN® A005 tires

Yokohama Tire Corporation is teaming up with Alex Job Racing (AJR) to campaign a Lotus Evora in the American Le Mans Series (ALMS) GT series, which kicks-off the 2012 season in Sebring, Florida, March 17. The Lotus-AJR will run on Yokohama ADVAN® A005 tires and make its series debut at the Long Beach Grand Prix in Long Beach, California, April 14. 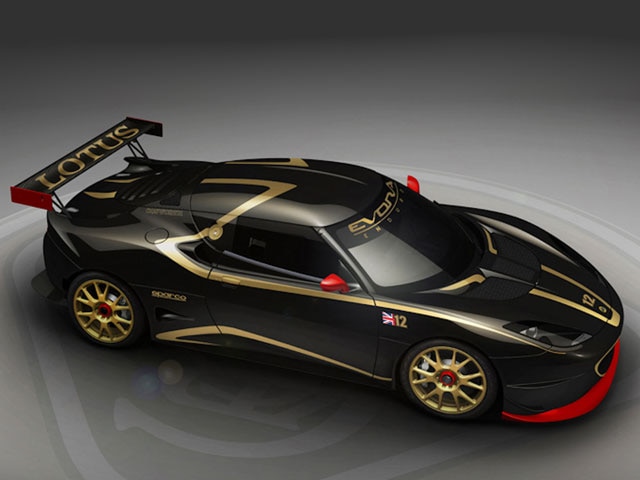 “It’s great to be back with a top-level professional team like AJR and have the factory support of a prestigious brand like Lotus,” said Andrew Briggs, Yokohama’s director of product planning and motorsports. “Both organizations have a storied history in motorsports, as does Yokohama, so we’ve got high expectations for this new program.”

In 2005, AJR’s Porsche 911 GT3 RSR won the 24 Hours of Le Mans in the GT2 class on Yokohama tires. “Now we’re back to compete with the Ferraris, Porsches, Corvettes and everyone else in the super competitive GT Class,” said Briggs.

Added AJR team owner Alex Job: “We have a long and successful history with Yokohama and we’re glad to work with them once again to bring this new platform to the American Le Mans Series.”