Auf Wiedersehen Maybach - Bach to the past 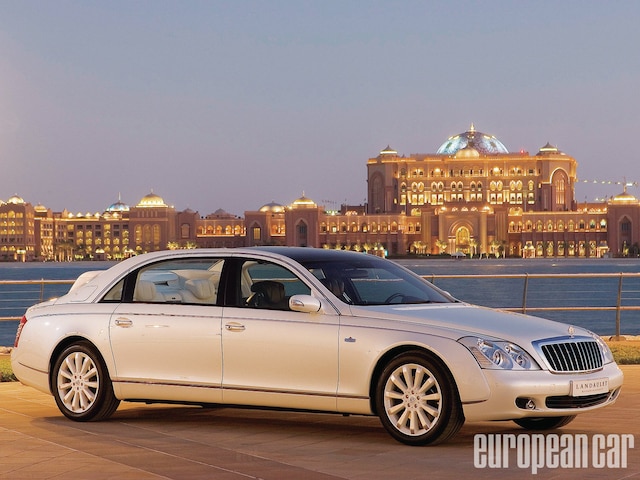 Farewell, Maybach. After being brought back from the dead in 2002, having been to Germany in the ’20s and ’30s what Rolls-Royce has always been to England, your Mercedes-Benz overlords have decided to make you part of automotive history yet again. Not that your interiors didn’t include reclining and massaging rear seats, perfume atomizers or small fridges for the Dom Perignon champagne. And not that there aren’t enough rich types around, given the healthy order books of Bentley and Rolls-Royce (both quintessentially British marques and both, ironically, now owned by German companies), despite current economic woes. It’s just that, this time around, the Maybach badge never packed the same kind of cachet. Some snarky people could say the car was just a really well-appointed S-Class. They might have had a point, since Mercedes-Benz will be filling the ultra-luxury gap in its portfolio with an S600 Pullman: a really well-appointed S-Class, albeit a new generation. “The sales chances for the Mercedes brand are much stronger than those for Maybach,” said Daimler CEO Dieter Zetsche. If anyone has a perverse desire to snag a final ’Bach, they only have 2012 in which to do so.

Auf Wiedersehen Maybach - Bach to the past
Photo /