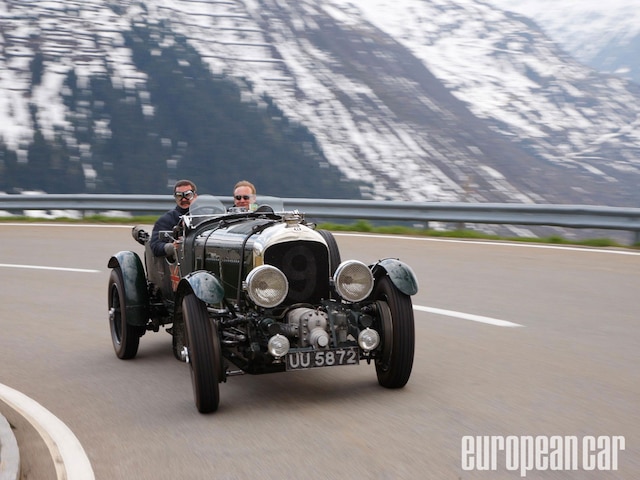 The famous Bentley Blowers represent one of the most iconic vehicles from the early days of motoring. Yet the cars' ability to effortlessly cover hundreds of miles will be tested again on the 2012 Mille Miglia. For this legendary feat of endurance, two 41/2-liter Bentley Blowers will take on the classic 1000-mile race.

Despite being more than 80 years old, the Bentley Blowers are showing no signs of slowing down. The 4.25-liter Supercharged 'Birkin Blower' has successfully completed the Mille Miglia in both 2005 and 2011.

The Birkin's companion car is one of 50 Blowers built for road use and still appears at Bentley events around the world. It started life in 1930 as one of the company's first showroom demonstrators, and is still performing its share of 'test drives' eight decades later.

A 1954 company-owned R-Type Continental also made the journey from England to Italy. Widely regarded as one of Bentley's most elegant cars, the distinctive R-Type was also the world's fastest four-seat luxury sedan back in 1952 with a top speed of 115mph - this marking its 60th Anniversary.

The classic models will be accompanied across Italy by a 6.0-liter W12 Continental GT coupe and the recently launched 4.0-liter V8 GTC convertible. 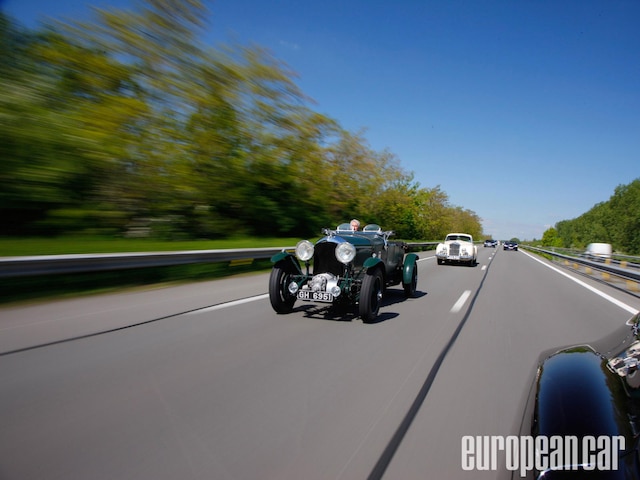