The car won the SP3 and V3 class with Toyota Swiss Racing Team. 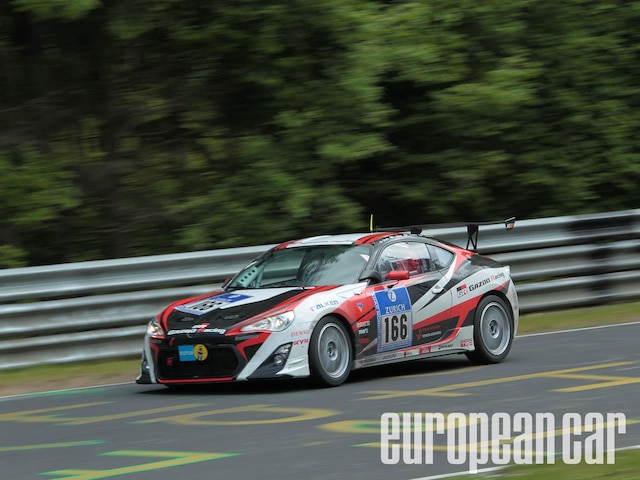 Driving the new Toyota GT86, sold as the Scion FR-S in the US, Gazoo Racing won the SP3 class at the 40th ADAC 24 Hours Nürburgring race. In addition, the car won the V3 class with Toyota Swiss Racing Team.

Adding to Toyota’s silverware cabinet was the Gazoo Racing Lexus LFA, that won the SP8 class.

The SP3 GT86 set a fast pace, completing 129 laps, that placed the car 46th in the overall standings.

The performance was matched by the V3 win, because the cars are very close to production, yet the GT86 managed to complete a totoal of 119 laps in 24 hours. This placed it in 78th place overall, which is a great feat for a new car.

Lexus was celebrating first place in the high-performance SP8 class. Despite surviving some minor incidents, and posting a quickest lap time of 8:44.636, the Gazoo Racing Lexus LFA ran consistently to finish 15th overall. 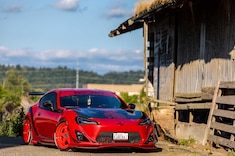